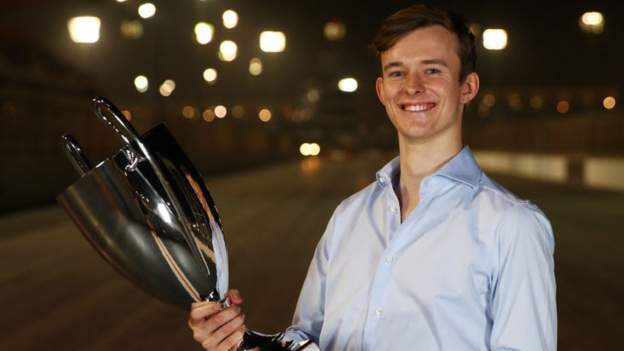 Briton Callum Ilott will be Ferrari’s Formula 1 test driver in 2021.

Ilott said it was “an honour” to be part of Ferrari’s driver academy for the last three years and that his new role is “an exciting new challenge”.

He will take part in on-track tests, attend grands prix as part of the team and work in the team’s simulator, used for virtual testing and development.

Ilott had his second test in an F1 car at Abu Dhabi on Tuesday, completing 93 laps at the wheel of a car for the Ferrari-affiliated Alfa Romeo team.

He said: “It’s been an amazing day, driving an incredible car. We completed some good mileage and a busy day for the team.

“From my personal point of view, I’ve really enjoyed it: it took a lot of focus to keep performing at this level, in such a powerful car, but it’s been really good and I hope to get more opportunities to drive this car in the future.”

Ilott had previously driven an Alfa Romeo at the Circuit de Barcelona-Catalunya in May 2019.