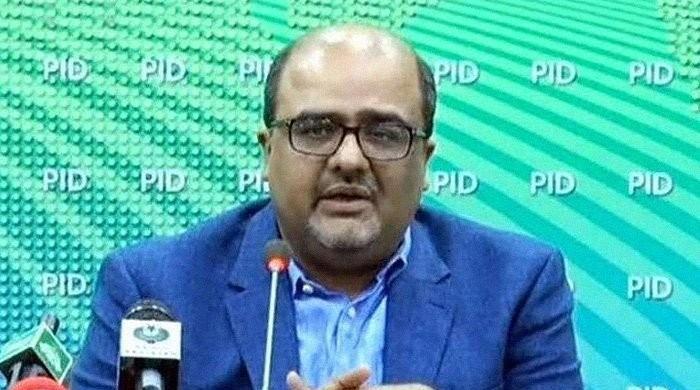 ISLAMABAD: The Chief Justice of the Islamabad High Court (IHC) Athar Minallah on Monday summoned the Adviser to the Prime Minister on Accountability and Interior Shahzad Akbar for a  hearing related to delayed justice case on December 24.

According to Geo News,  the IHC’s chief justice was hearing a case related to the undue delay in the delivery of justice to the citizens of Pakistan.

During the session, Justice Minallah expressed his disapproval and said that the state has completely failed in fulfilling its responsibilities regarding the provision of immediate justice to the citizens of Pakistan as per the country’s Constitution.

“According to the Constitution of the country, speedy and immediate justice is the right of every citizen but the situation has turned into a dismal one,” he said.

“Look at the courts you have built and how the citizens are facing so many problems there,” he said while addressing the deputy attorney general.

Justice Minallah added that all the obstacles in the delivery of justice are created by the state but the courts are ultimately blamed for that.

“We are not interested in the reports that you submit to the court. Tell me what have state institutions practically done to help the citizens? “he questioned. “You have to come up with a practical solution [related to the speedy delivery of justice] within 10 days otherwise, we will have to summon higher officials to court.”

The IHC also said that the state has completely failed to fulfil its responsibilities of providing speedy justice, adding that the federal capital should have an ideal justice system.

“Shahzad Akbar should appear before the court and explain what steps are being taken in this regard,” he said.