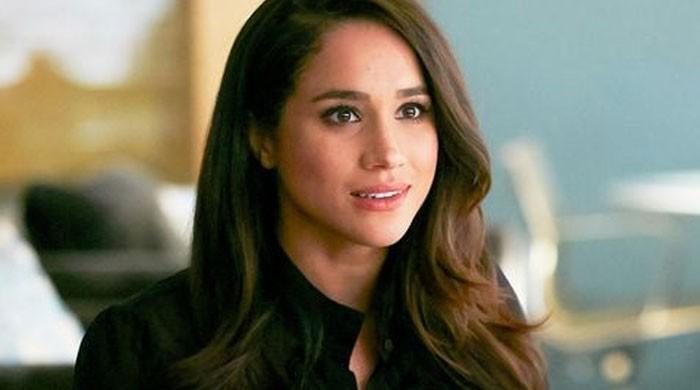 Meghan Markle’s new portrait, sporting Princess Diana’s prized Cartier watch has caused a lot of stir online and royal fans are abuzz over the significance of this royal accessory.

While fans were busy gushing over Meghan’s elegance in the latest picture, a past interview resurfaced, one which sheds light on Meghan’s love for Cartier accessories and according to reports, Meghan holds another purchase from the company in high esteem.

The accessory in question is a watch which Meghan bought after Suits became a success.

The Duchess also had it engraved at the time and hopes to pass on to her own daughter one day.

She revealed these personal aspirations during a 2015 interview, “I’ve always coveted the Cartier French Tank watch. When I found out Suits had been picked up for our third season – which, at the time, felt like such a milestone – I totally splurged and bought the two-tone version.”

“I had it engraved on the back, ‘To M.M from M.M’ and I plan to give it to my daughter one day. That’s what makes pieces special, the connection you have to them.”