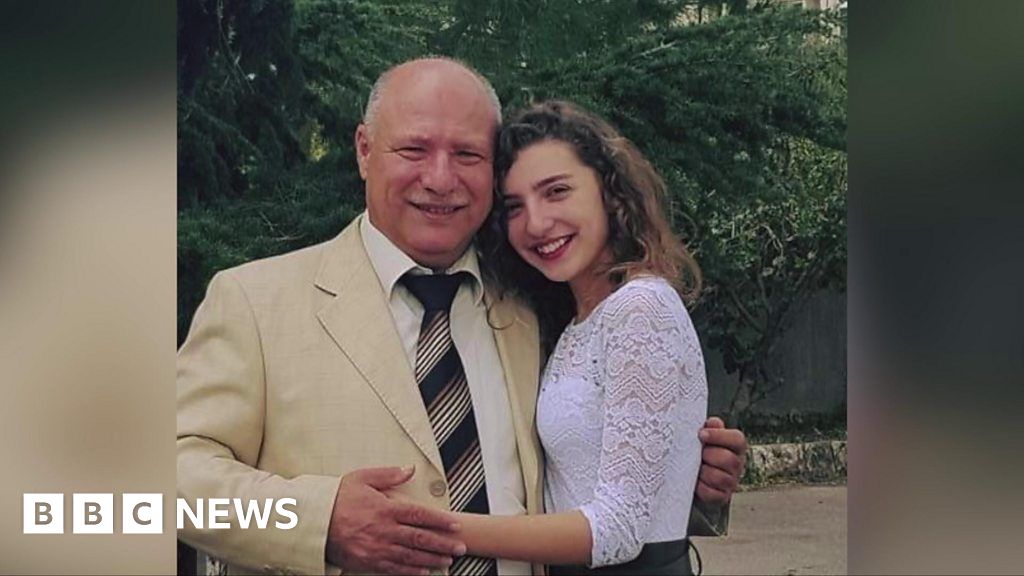 Tatiana Hasrouty’s father worked at the port in Beirut. He’s been missing since Wednesday’s explosion but she and her family believe he could still be alive under the rubble.

Tatiana says they have had no communication from the authorities about what is happening with the search.

At least 150 people were killed in the blast and thousands more injured and made homeless.

Traveller families win court battle over living on land they own

Covid: More than 50 Tory MPs call for ‘roadmap’ out of lockdown