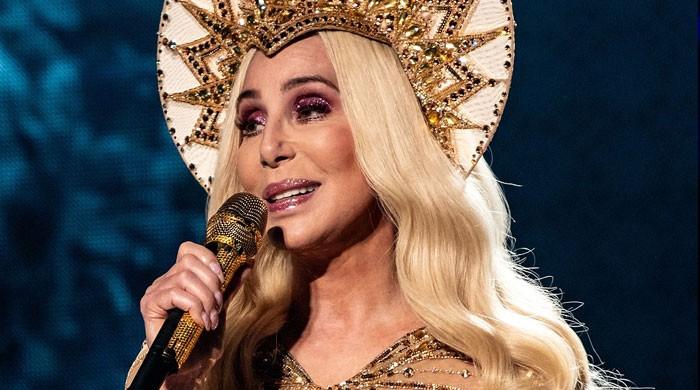 America’s diva Cher ‘hates’ the aging process and wants all her fans to stop ‘rushing her.’

The singer shed light on her thoughts regarding aging during an interview with The Guardian and was even quoted saying, “I hate it. What, I’m going to say I like it? No, I don’t. Any woman who is honest will say it’s not as much fun.”

“When I was working on the road we used to work two shows a night and then go out dancing all night long,” but now “It’s like we’ve got to rest because you’ve got another night.”

“Also, I don’t like going out now because everybody’s got a camera and it’s not safe. People rush you, and you don’t know if they’re going to kill you or take your picture. Either way, I don’t like it.”

Before concluding she added, “You don’t pay bucks to stand and look at someone. They’ve got to deliver something. And I’ve worked my whole life to keep my strength in my body. There are 20-year-old girls who can’t do what I do.”