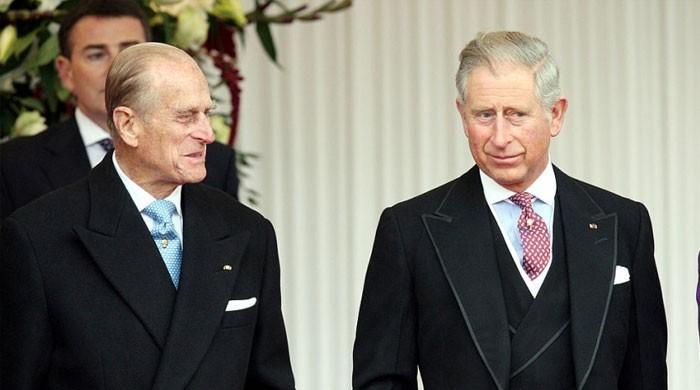 Prince Philip may currently be the King Consort and may never become the actual head of state of the UK but there is a way that the country could see a king by his name.

Queen Elizabeth II and Prince Philip’s eldest son Prince Charles is next in line to the throne and when he does take over from his mother, the Prince of Wales will be presented with an option of choosing any one of his birth names as his regnal titles.

Charles was given the full name of Charles Philip Arthur George upon his birth.

University College London’s Constitutional Unit claimed that a monarch can name themselves after any one of their names given at birth once they assume the throne.

And while the Duke of Cornwall may become King Charles III, there is also a high chance of him becoming King Philip I as well.

According to the unit, “He is free to choose his own regnal title. King Edward VII chose Edward as his regnal title, although hitherto he had been known by his first name of Albert.”

“King Edward VIII also chose Edward as his regnal title, although he was known to his family and friends as David,” they said.

“Prince Charles’s Christian names are Charles Philip Arthur George. Instead of becoming King Charles, he might choose to become King George VII, or King Philip, or King Arthur,” they added.