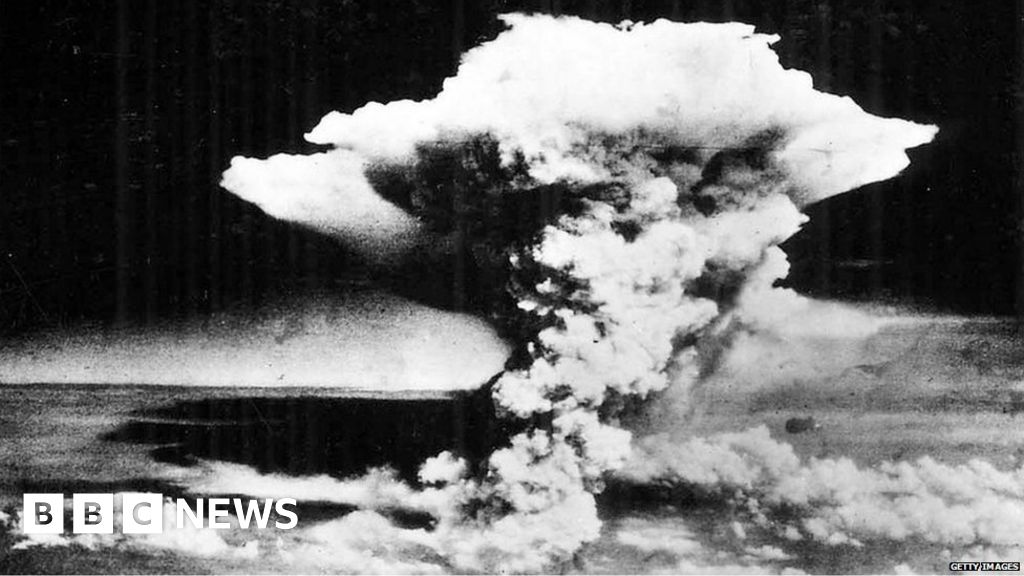 Bells have tolled in Hiroshima, Japan, to mark the 75th anniversary of the dropping of the world’s first atomic bomb.

Memorial events were scaled back this year due to the pandemic.

Japan’s Prime Minister Shinzo Abe and the mayor of Hiroshima joined bomb survivors and descendants for a reduced gathering in the city’s Peace Park.

“On August 6, 1945, a single atomic bomb destroyed our city. Rumour at the time had it that ‘nothing will grow here for 75 years,'” Mayor Kazumi Matsui said.

“And yet, Hiroshima recovered, becoming a symbol of peace.”

Germany surrendered to Allied forces in May 1945, but World War Two continued in Asia as the Allies fought imperial Japan.

The United States believed that dropping a nuclear bomb – after Tokyo rejected an earlier ultimatum for peace – would force a quick surrender without risking US casualties on the ground.

On 6 August, the US dropped the first bomb – codenamed Little Boy – on Hiroshima. The attack was the first time a nuclear weapon was used during a war.

At least 70,000 people are believed to have been killed immediately in the massive blast which flattened the city. Tens of thousands more died of injuries caused by radiation poisoning in the following days, weeks and months.

When no immediate surrender came from the Japanese, another bomb, dubbed “Fat Man”, was dropped three days later about 420 kilometres (261 miles) to the south over Nagasaki.

The recorded death tolls are estimates, but it is thought that about 140,000 of Hiroshima’s 350,000 population were killed, and that at least 74,000 people died in Nagasaki.

They are the only two nuclear bombs ever to have been deployed outside testing.

The dual bombings brought about an abrupt end to the war in Asia, with Japan surrendering to the Allies on 14 August 1945.

But some critics have said that Japan had already been on the brink of surrender and that the bombs killed a disproportionate number of civilians.

Japan’s wartime experience has lead to a strong pacifist movement in the country. At the annual Hiroshima anniversary, the government usually reconfirms its commitment to a nuclear-free world.

After the war, Hiroshima tried to reinvent itself as a City of Peace and continues to promote nuclear disarmament around the world.

The bomb that changed the world