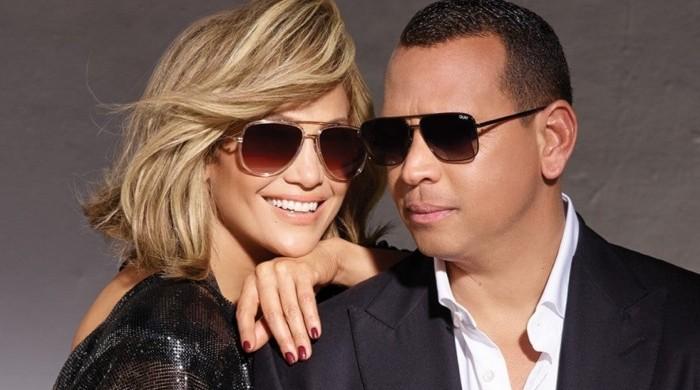 American singer Jennifer Lopez and her fiancé Alex Rodriguez have been all over the news as rumours escalate about their elopement.

The singer spoke about the rumours that started through her upcoming projects Marry Me and Shotgun Wedding—leading many into speculating that real life is now imitating art for the actor and singer.

Talking to ET, the Hustlers star said: “It’s funny because life does reflect into things you are doing at times. But it’s just kind of a coincidence because when I did ‘El Anillo,’ the song in Spanish, which is, ‘When are you going to give me a ring?,’ I was not really trying to send a message,” she said.

“It was just a song that we wrote that we liked and with Marry Me, it was something we were developing for, I would say, seven years,” she went on to say.

“All of that stuff and it was happening now where Alex and I are engaged and about to get married at some point. It just happens that way. It’s a funny thing, life and art, they kind of intersect,” she added.

It looks like fans may have to, after all, wait till next year to see the diva walk down the aisle.