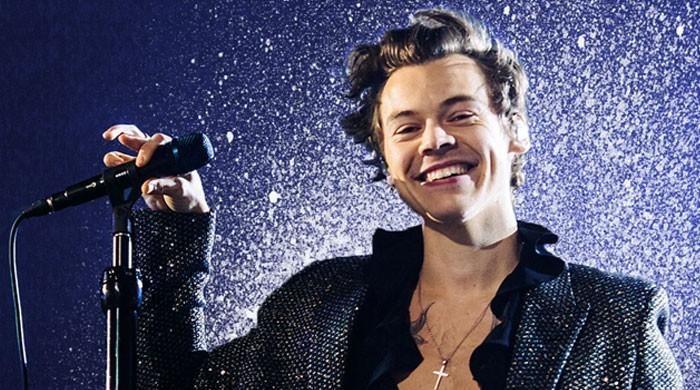 Harry Styles recently announced a brand new statement outlining the sheer danger of continuing on with his 2021 tour plans and left fans reeling as a result.

The singer announced the news over on his official Twitter account while citing growing health concerns as the primary reason behind his decision.

He was was quoted saying, “Everyone’s health and safety remains our top priority, which is why I unfortunately have to postpone my U.K. and European shows planned for Feb/March 2021 until further notice.”

“I really hope to play these shows and will have news for you in the New Year on when they will take place,” he wrote. “I can’t wait to see you all on the road as soon as it’s safe to do so. Treat people with kindness.”

Soon after the announcement released, fans began flocking to the comment section with a show of support for Style’s sound judgment, as well as prompt decision making.

One user wrote, “Your health and safety is also important to us, Harry. So, plsss [sic] take care too.” Whereas another got a bit cheeky with their comment and added, “We understand king, it gives me time to save up to see you there when it’s time.”

Prince Philip’s heath secrets unveiled ahead of his 100th birthday