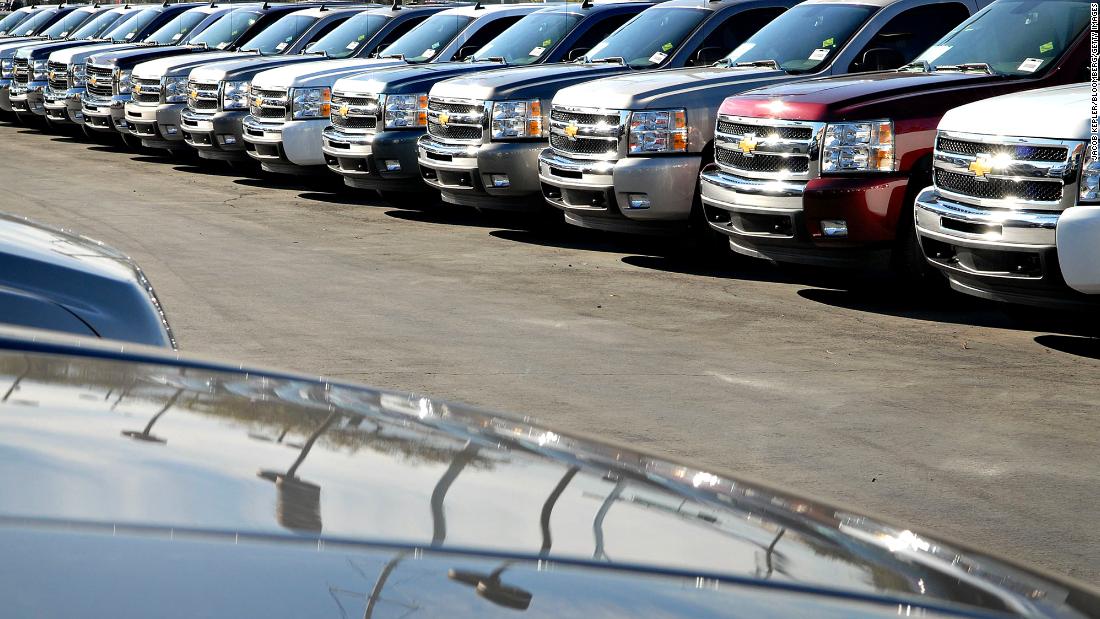 The National Highway Traffic Safety Administration ordered a US recall on Monday, rejecting GM’s argument that this version of the airbags didn’t need to be replaced.

The decision comes more than six years after initial recalls linked to the Takata airbags began in 2014, ultimately becoming the largest auto recall in history. Prior to Monday’s announcement, the global recall had already reached 63 million airbags in roughly 40 million US vehicles.

GM had previously recalled nearly 800,000 vehicles with Takata airbags, but had argued that its tests showed the airbags in these additional vehicles, which have a different kind of inflator than the devices in the earlier recall, did not pose a threat.

The dispute between GM and the safety regulator has been going on for four years. On Monday, NHTSA rejected GM’s argument and ordered it to recall 5.9 million of the vehicles registered in the United States.

“NHTSA concluded that the GM inflators in question are at risk of the same type of explosion after long-term exposure to high heat and humidity as other recalled Takata inflators,” said the agency.

GM said it would comply by recalling those domestic vehicles and another 1.1 million of the same models elsewhere in the world. But it said it remains convinced the airbags do not pose a threat.

“We believe a recall of these vehicles is not warranted based on the factual and scientific record,” said GM. “However, we will abide by NHTSA’s decision and begin taking the necessary steps.”

The latest recall will be expensive for GM (GM), costing the automaker about $1.2 billion according to its most recent annual financial report early this year. Because of Takata’s bankruptcy, GM will have to pay all costs itself. The company expects to spend about $400 million next year, and the additional funds in subsequent years.

Only about 75% of the earlier recalled GM vehicles have been brought in to be fixed despite the fact that the recall started more than six years ago. The recalls are done at no cost to the vehicle owners. There is no deadline by which recalled vehicles must be repaired or replaced.

The recall covers the Cadillac Escalade, the Chevrolet Avalanche, Silverado, Suburban and Tahoe and the GMC Sierra and Yukon, with model years 2007 to 2014.

Owners will be notified if their vehicle is included in the recall, or they can enter the VIN number on this site.