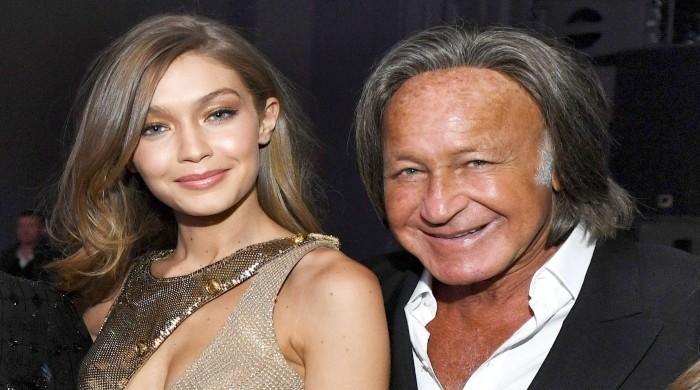 Gigi Hadid and sister Bella Hadid have been reigning over the ramp since years with their glowing modeling careers.

However, the sister duo’s immense fame has somewhat taken a toll on their family, as revealed by dad Mohamed Hadid in a shocking statement.

The famed architect in a recent interview said that it is dangerous to be a dad to two of the most famous women on earth.

He even said that because of Gigi and Bella, he even gets brutally harassed on the internet.

“People don’t look at me as Mohamed Hadid. They look at me as the father of Gigi and Bella and Anwar and Alana and Marielle,” the 71-year-old businessman told The Times.

“It’s dangerous for me to be their father. I have to be very careful. Everything I do is a reflection on them. [People] use my kids as an instrument to harass me,” he added.

Mohamed further said that being Gigi and Bella’s father is a huge burden on him.

“Just being their father is a tremendous burden on me. They were my kids. Now I’m their father. It is what it is.”

Subtly throwing shade at the Kardashians, he added, “We are not the Kardashians. We are actually much more private than people tend to think. We know the Kardashians as friends. Kendall [Jenner] is a great friend of my daughters and we have a lot of respect for what they do, and how they did it. They are good people and they created something so unusual that you have to commend them.”

“But I don’t use my kids to enhance my career. I protect them. I watch over them. I don’t want to take them out on the street and take pictures with them. Would we ever do a show? No, I don’t think that will happen,” Mohamed said.