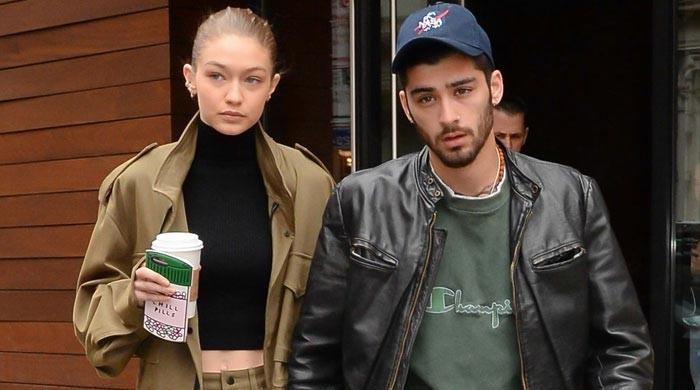 Gigi Hadid and Zayn Malik have been inseparable ever since they welcomed their bundle of joy.

The couple’s connection has become super strong and they have gotten close to each other after becoming parents, a source revealed recently.

Gigi and Zayn, who have reportedly been staying at the Hadid family farm in Pennsylvania, are apparently really enjoying their first few days as parents.

“Gigi and Zayn are loving parenthood and can’t get enough of their little girl,” a source told Us Weekly. “Things are going really swimmingly between them and they’re both so happy. Gigi is so excited to be a new mom and has been appreciating every moment.”

A separate source had said when Gigi announced her pregnancy, that the supermodel and the singer are feeling excited to embark on this new journey.

“She’s so excited to be a mom and so happy to be pregnant and to be embarking on this new journey of motherhood, especially with Zayn by her side,” the source said. “It’s clear that he and Gigi have such a strong connection and so much love for each other.”