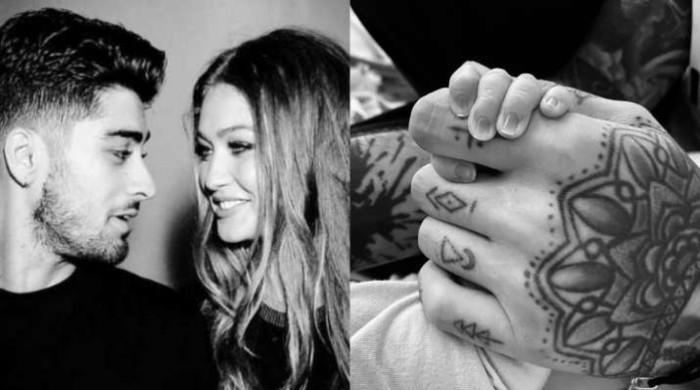 Gigi Hadid embarked on the journey of motherhood two weeks ago and is already feeling tired.

As revealed by an inside source, the supermodel’s first two weeks after giving birth to daughter with Zayn Malik have been a bit exhausting.

However, Gigi is not compaining. In fact, she is an amazing mom to her baby girl.

“Gigi is very tired but is already an amazing mom,” a source said. “The first couple of weeks have been a hard transition but she hasn’t complained and is very elated to be a mom.”

Before welcoming their newborn daughter in late September, Gigi and Zayn traveled to New York City for their final check-ups before the supermodel’s team of doctors came with her back to their family farm in Pennsylvania.

According to the insider, the duo is planning to raise their little one on the farm for now.

“They feel peaceful staying there for now. Gigi wants the most privacy for their baby and wants to be able to raise her privately,” the insider explained.

Meanwhile, Gigi is getting immense help from her mother Yolanda Hadid during these days.

“She is their built-in nurse and they are so grateful to have her,” the insider added.