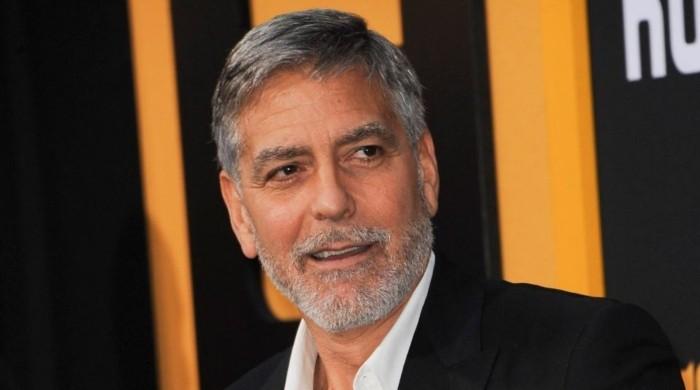 Actor George Clooney shared how his experience from taking on the lead role of the protagonist of the highly criticised 1997 movie Batman & Robin changed the way he approaches acting roles.

According to the actor, the criticism and response that came about from the movie completely changed the way he approached potential roles.

At first, Clooney said that he saw every acting gig as a mere job but since playing Batman in the movie, he came to realise that one needs to look beyond the job.

“It had been a year, I’d gotten killed for doing Batman & Robin and I understood for the first time, because quite honestly when I got Batman & Robin I was just an actor getting an acting job and I was excited to play Batman,” he told PA.

The actor said that since the film, he analyses the script before taking up a role.

“What I realised after that was that I was going to be held responsible for the movie itself, not just my performance or what I was doing. So I knew I needed to focus on better scripts, the script was the most important thing.”