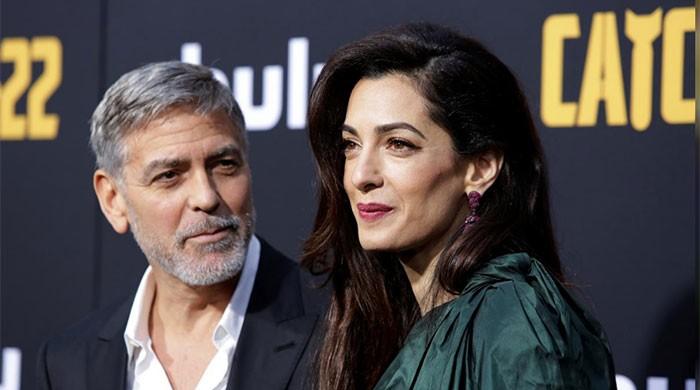 George Clooney and Amal Clooney, one of the most powerful couples around the world, have offered support to Lebanese relief funds.

Two days after a massive explosion rocked the port city of Beirut, a representative of the couple told E! News that they have pledged $100,000 for a number of charities in Lebanon in overcoming the economic crisis that engulfed the country.

“We’re both deeply concerned for the people of Beirut and the devastation they’ve faced in the last few days,” the two shared.

“Three charitable organizations we’ve found are providing essential relief on the ground: the Lebanese Red Cross, Impact Lebanon, and Baytna Baytak. We will be donating $100,000 to these charities and hope that others will help in any way they can,” they added.

According to local news organization LBCI, as many as 5,000 people were left injured and 135 were killed after the blast.