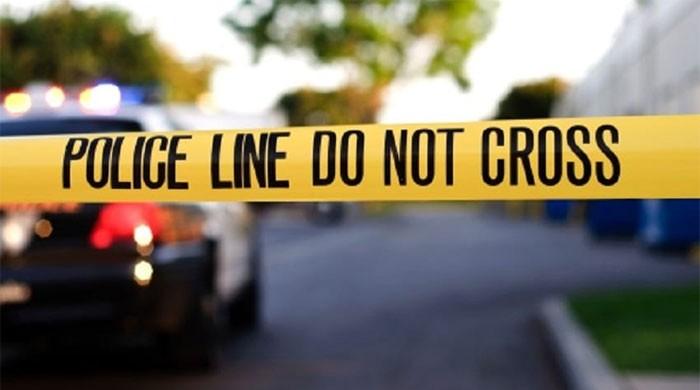 At least four people were injured on Friday after explosives fitted in a motorcycle detonated on Quetta’s Saryab Road.

The police said that the law enforcement agencies and the Frontier Corps have cordoned off the area following the blast. They added that the explosive device was detonated through remote control.

Meanwhile, rescue services officials have said that the injured have been shifted to a nearby hospital. While an emergency has been imposed at the Trauma Centre at Quetta’s Civil Hospital.