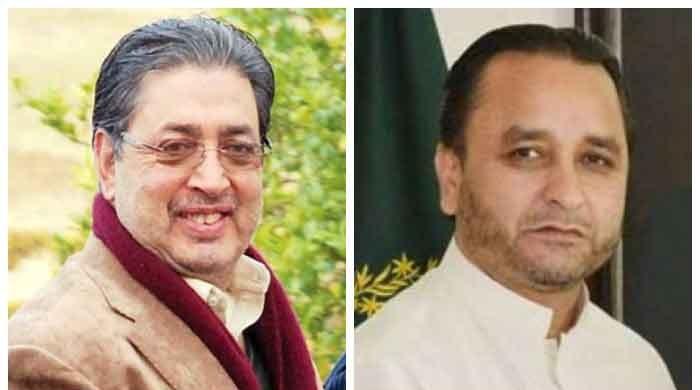 SKARDU: Former Gilgit Baltistan chief ministers from the PML-N and the PPP were defeated by the PTI candidates as unofficial results of the  November 15 started coming in.

PML-N leader and former CM of GB Hafiz-ur-Rehman, who was contesting from the GBA-2, Gilgit II constituency, faced an embarrassing defeat as he secured the third place in the elections.

The seat was won by the PTI’s Fattaullah Khan after he secured 6,696 votes and defeated the PPP’s Jamil Ahmed by two votes. Ahmed had secured 6,694 votes. On the other hand, Rehman could only grab 3,964 votes.

The results for the Gilgit Baltistan Election are being counted after the voting ended on Sunday.

Twenty-four seats of the Gilgit Baltistan Assembly are up for grabs among the 320 candidates that contested the polls.