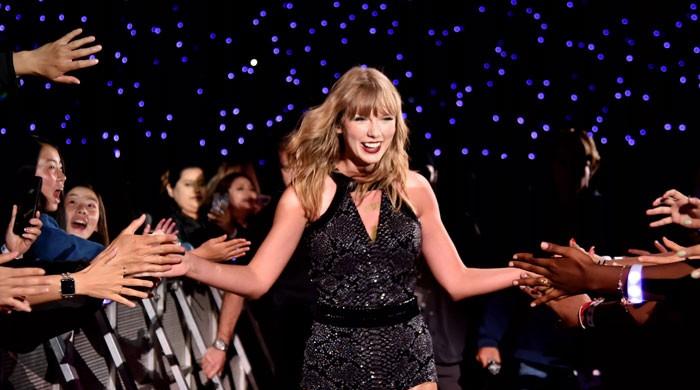 American singer Taylor Swift and her fans are rejoicing after she gained the liberty of re-recording her past music.

Putting the entire Scooter Braun debacle to rest, the Lover singer was given the liberty to re-record her old records from this month, as confirmed by the pop sensation herself.

During an appearance on Good Morning America last year, the singer had revealed that she would be free to record her past albums from November 2020.

And as the month began, fans started trending #TaylorSwiftIsFree on Twitter to celebrate.

For the unversed, last year, Swift had come to out against record executive Scooter Braun and CEO of Big Machine Records Scott Borchetta, claiming that the two had stopped her from being able to perform her own songs, as the two had been linked with the contentious sale and procurement of her back catalogue.

Borchetta was the founder of the singer’s former label and had sold her first six albums to Braun’s company for a lucrative deal.

Swift had claimed that she was “grossed out” by Braun’s “incessant manipulative bullying.”