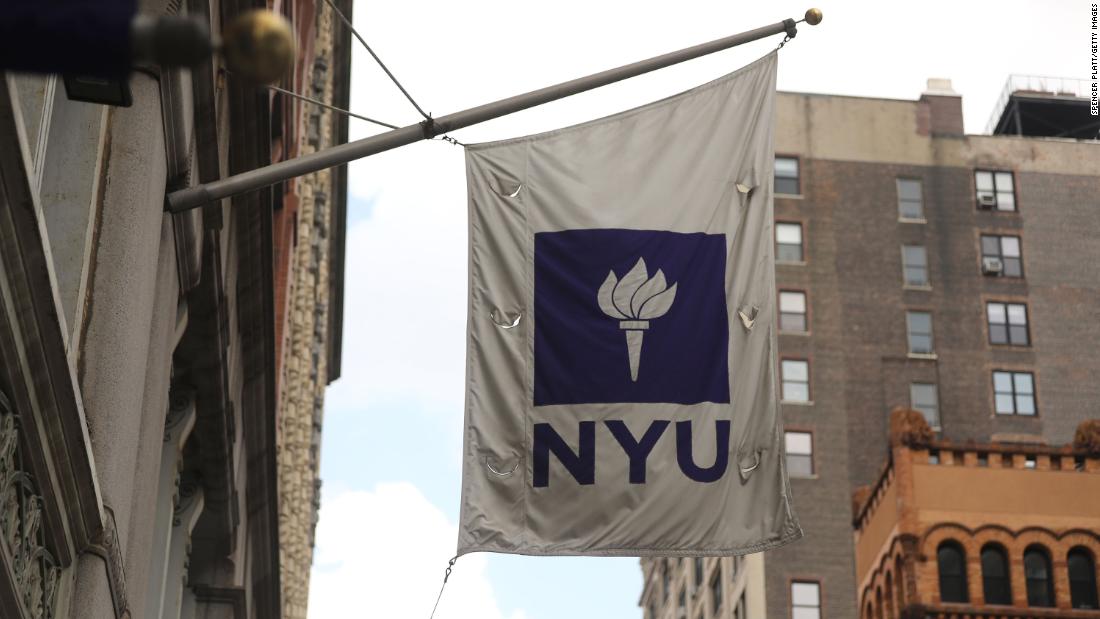 The researchers collect information about what sorts of political ads that American voters see on the platform.
Facebook (FB) demanded in an October 16 letter that the researchers stop collecting Facebook data through a tool NYU developed to track political ads. The letter, signed by Allison Hendrix from the company’s privacy and data policy team, also demanded the researchers delete all data they have gathered through the tool.

Laura Edelson, a Ph.D. candidate in computer science at NYU and the lead researcher behind the project, said in a statement Friday evening that her team had built a tool that provides an analysis of political advertisers’ and Facebook’s practices “that is otherwise unavailable to the public, and which makes clear who is trying to influence us and why.”

Facebook’s vast data collection on its users allows advertisers “to profile citizens and send them misinformation about candidates and policies that are designed to influence or even suppress their vote,” said NYU professor Damon McCoy. “Shutting down a key data source for studying election interference and manipulation—in November, of all months—impedes our efforts to safeguard the democratic process.”

Osborne pointed out that Facebook has built its own tools for the public and for researchers to access information about political ads.

NYU also uses some of Facebook’s tools in its research.