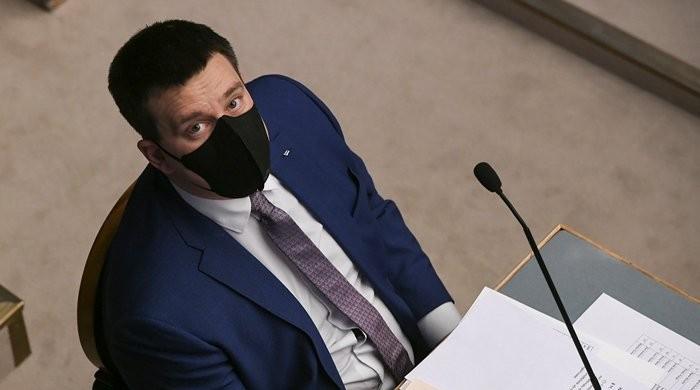 Estonia’s prime minister Juri  Ratas has resigned over a corruption scandal in his Centre Party that led to key party officials resigning overnight.

According to a news agency, talks began Wednesday among political parties about forming a new ruling coalition.

The move automatically prompts the resignation of Estonia’s three-party coalition government but does not automatically mean a new election.

Ratas said he personally has not done anything wrong.

“Despite taking political responsibility, I can say with all my heart that, as prime minister, I have not made any malicious or deliberately wrong decisions,” he wrote on Facebook.

Ratas has led a majority coalition of his left-leaning Centre Party, the nationalist EKRE party and the conservative Fatherland party since April 2019. He has acted as the prime minister of the Baltic country of 1.3 million since November 2016.