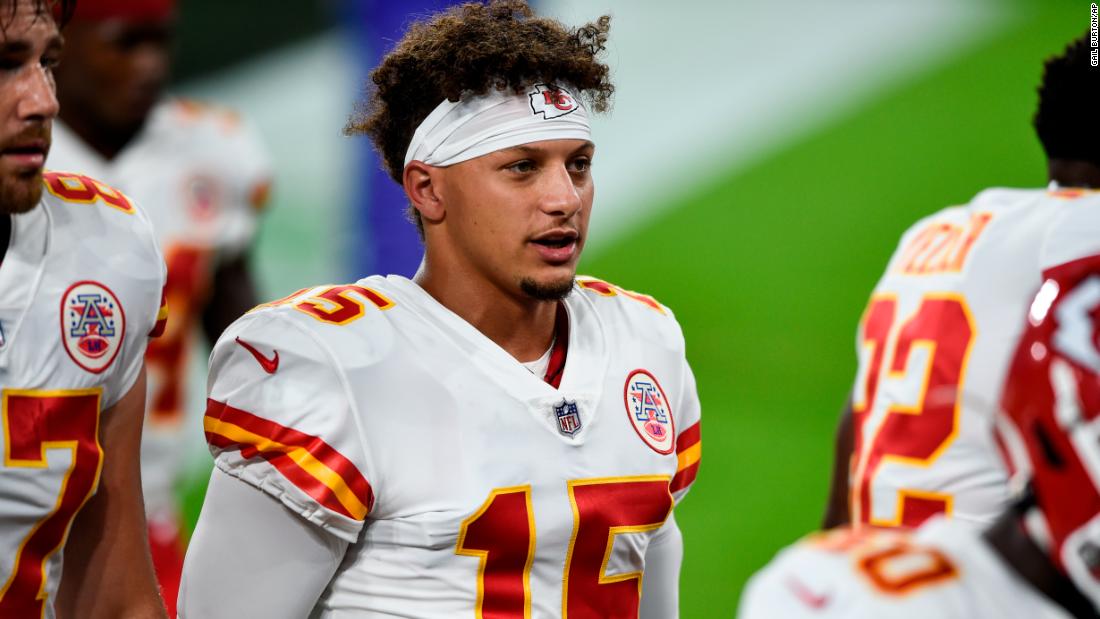 Patrick Mahomes’ mom, Randi, sure did during Monday Night Football when an ESPN analyst kept calling the Kansas City Chiefs quarterback “Pat” and not “Patrick.”

“If this announcer doesn’t stop calling my son Pat.. ugh i may scream,” she wrote on Twitter.

ESPN analyst Louis Riddick took the heat and even apologized on air during the fourth quarter, according to ESPN.

In July, the Chiefs signed Mahomes to a 10-year contract extension through the 2031 NFL season that his agent said is the most lucrative contract in sports history. He also won the NFL MVP award and led the Chiefs to a Super Bowl championship last season.