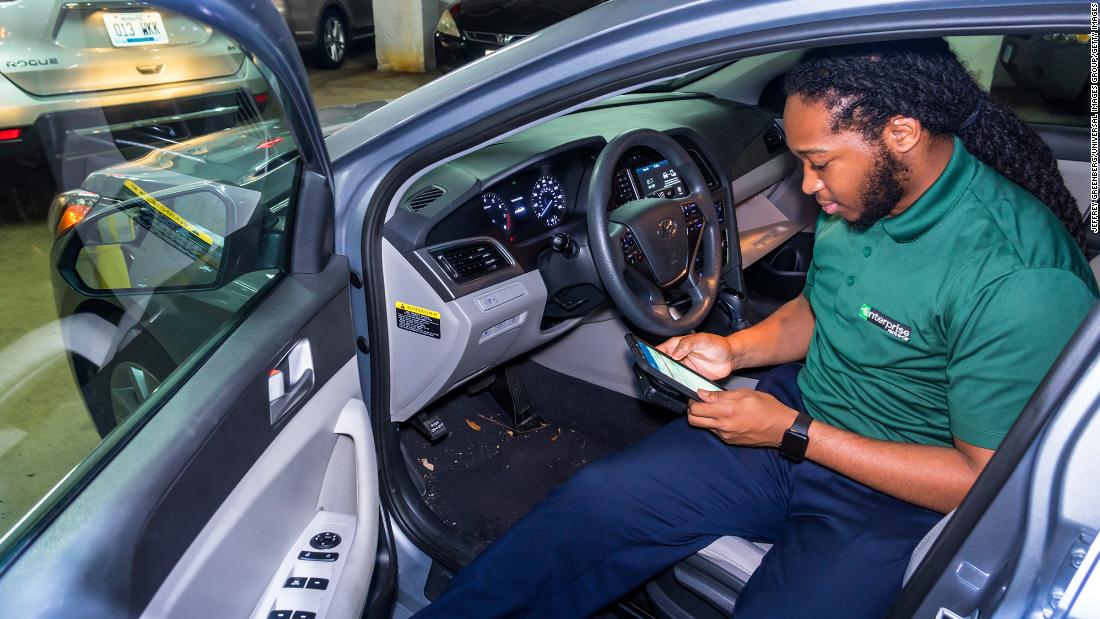 The car rental company’s philanthropic foundation, Enterprise Holdings, says the donation is part of its new ROAD Forward (Respect, Opportunity, Achievement and Diversity) initiative addressing social and racial gaps in early childhood development, youth health and wellness, and career and college preparation.
Through ROAD Forward, Enterprise (EBTC) says it will give $5 million each to the Obama Foundation’s My Brother’s Keeper Alliance; the United Negro College Fund; a mentoring nonprofit called Girls Inc.; and Parents as Teachers, an early childhood education nonprofit.
An additional $65 million will go to charities battling global food insecurity. The remaining $35 million, Enterprise says, will be allocated by its more than 70 global employee operating teams to local charities and activist organizations addressing social and racial justice issues in their communities.
Enterprise Holdings Foundation President Carolyn Kindle Betz says the company’s ROAD Forward program was developed in response to the George Floyd tragedy, which sparked international outrage, months of social unrest across the US and an ongoing racial reckoning in corporate America.

“Just watching the events that unfolded this summer, you were angry, you were sad, but you knew you had to do something,” Betz told CNN Business. “We wanted to do something that was not only impactful, but also a long-term commitment that supports as many communities as possible.”

My Brother’s Keeper Alliance Executive Director Michael Smith says the funds his organization receives from Enterprise will be used to fund anti-violence and mentorship programs so underprivileged young men of color can have a caring adult in their lives who’s not their parents.

“Our models show if we have these successful handoffs at each one of these development phases, it greatly increases a young man of color’s chance to enter the middle class,” Smith said. “You might see some more entrepreneurship programs. Many of our communities have tied that with a workforce strategy.”

Cheryl Jones, head of the St. Louis division of Girls Inc., says 95% of the 8,000 girls nationwide that her organization supports are children of color who typically go on to enroll in college and work in fields where women of color are underrepresented, including science, technology, engineering and mathematics.

“We also provide them with internships so they know they can go anywhere in corporate America and they belong,” Jones said.

Enterprise also says it is working to improve diversity within its own ranks. The company’s head of diversity and inclusion, Chris Tabourne declined to say how many members of Enterprise’s executive leadership team are Black, but noted, “It’s not diverse enough.”

“We’re not where we want to be just like most companies today,” he said. “This [initiative] caused us to say we need to make more of an inward look to make sure everybody has an equal opportunity for success.”

The US has ‘screaming level’ of Covid-19 transmission, expert says, as country adds nearly 4 million cases this month

Analysis: Uganda sends a lesson to other authoritarians that controlling the internet works