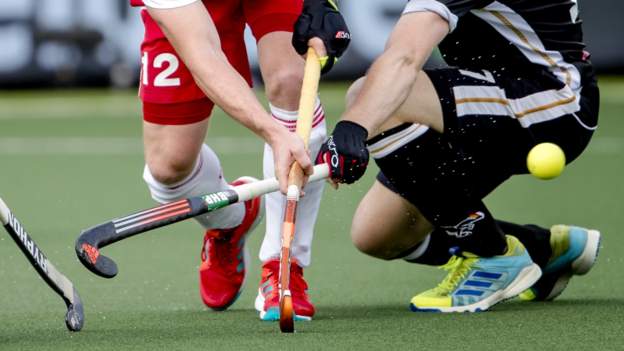 Hockey in England has an issue with “endemic racism” and not enough is being done by the governing body to tackle it, according to several clubs.

Eight clubs have signed a letter accusing England Hockey of presiding over a system that is “biased” against ethnic minority players.

England Hockey said it wants the sport to be “a force for good in diversity”.

The governing body said it set up a diversity and inclusion working group last year “with the aim of creating a long-term strategy”, adding it has since created an external advisory group “utilising the skills and experience of people from a range of backgrounds” within the sport.

The eight clubs say England Hockey has not given “direct positive support” to encourage young people from inner cities and non-white middle-class backgrounds to play the sport.

Last week, UK Sport chief Sally Munday told BBC Sport she accepted she “could have done more to increase diversity” during her decade as England Hockey chief executive between 2009 and 2019.

The governing body is also accused of “lacking understanding” and being “too far behind” in tackling inequality.

“We have endured decades of tackling verbal and physical abuse both on and off the pitch,” wrote Pawar.

“We sometimes underestimate that we may ourselves have become accustomed to this behaviour, as it is “just the way things are”.

“Nonetheless, we can no longer stand by and do nothing.”