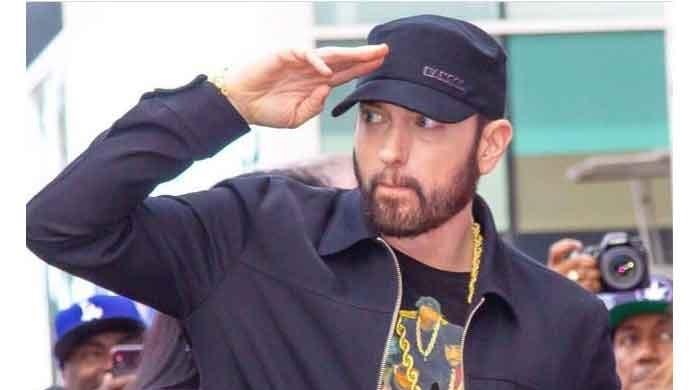 Eminem’s Godzilla is among 30 tracks that have been included in EA UFC 4 soundtrack.

Apart from Eminem’s ‘Godzilla’, there are 29 more tracks that have been included in the EA Sports UFC 4.

Godzilla was released as part of Eminem’s last album ‘Music To Be Murdered By’ earlier this year.

The track is up for a couple of MTV Video Music Awards this year.