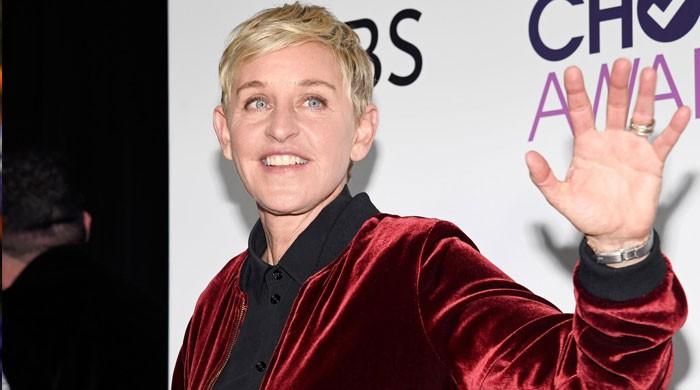 With news surrounding Ellen DeGeneres’ possibly contemplating the end her show, going around, many wonder if it will shut down the show for good, especially since numerous ill reports have also come to light to substantiate those claims. However, one thing which many may not be aware of is that the comedian is currently plotting her return.

According to the report, Ellen is currently working side by side with a crisis management PR firm to mitigate the damage done by the cancel culture and aims to fix the issue with a mixture of custom apologies, celebrity endorsement and support, as well as a rehab tour.

VICE spoke to the public relations experts working alongside Ellen and found out that although many were not satisfied with Ellen’s lackluster apology, the PR crisis team she has hired might be able to salvage and rebrand her image.

The president of the firm Ellen has chosen to work with, Juda Engelmayer has also worked with a number of high profile clients, like Paula Deen, Luann de Lesseps, and even Harvey Weinstein.

Not only that, the Infinite Global founder, Jamie Diaferia will also join in and will work to create a damage control handbook that will help her make a salvageable comeback.

Through the work put in by Diaferia and Engelmayer, celebrities like Katy Perry, Diane Keaton, and Alec Baldwin have already come out in support of the comedian and softened the blow she has been receiving. The firm aims to find other high listers who have had a good time at her show and has asked them to make public statements in the behest of the host.

Diaferia claimed, “I’m guessing that somebody is using their Rolodex to get in touch with as many people as they can, people they know who have had good experiences with her, people who have been supportive in the past. In this case, you see that it all started on one particular day, so I’m guessing it was a fairly coordinated effort.”

Why 2020 could be the year of the young voter