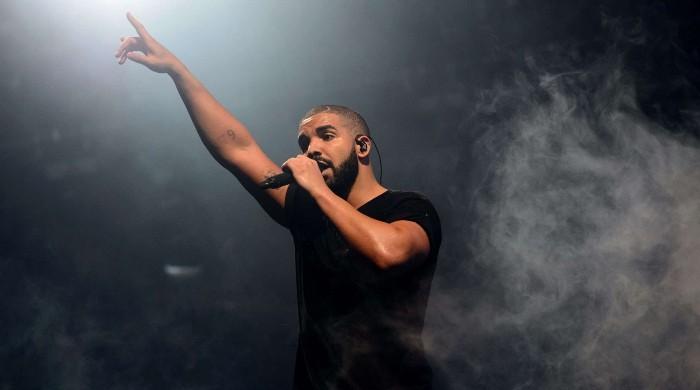 The Grammy Awards have been subjected to controversy ever since the nominees for next year were announced on Tuesday.

And after the entire debacle with The Weeknd, Canadian rapper Drake too has spoken against the Recording Academy, joining Justin Bieber, Nicki Minaj and countless disgruntled fans.

Turning to his Instagram Story, the Hotline Bling performer wrote: “I think we should stop allowing ourselves to be shocked every year by the disconnect between impactful music and these awards and just accept that what once was the highest form of recognition may no longer matter to the artists that exist now and the ones that come after.”

“It’s like a relative you keep expecting to fix up but they just can’t change their ways,” he added.

“The other day I said @theweeknd was a lock for either album or song of the year along with countless other reasonable assumptions and it just never goes that way,” he said.

“This is a great time for somebody to start something new that we can build up over time and pass on to the generations to come,” he went on to say.

He went on to tag a number of artists whom he thought should have made the list: “too many missing names to even name.”