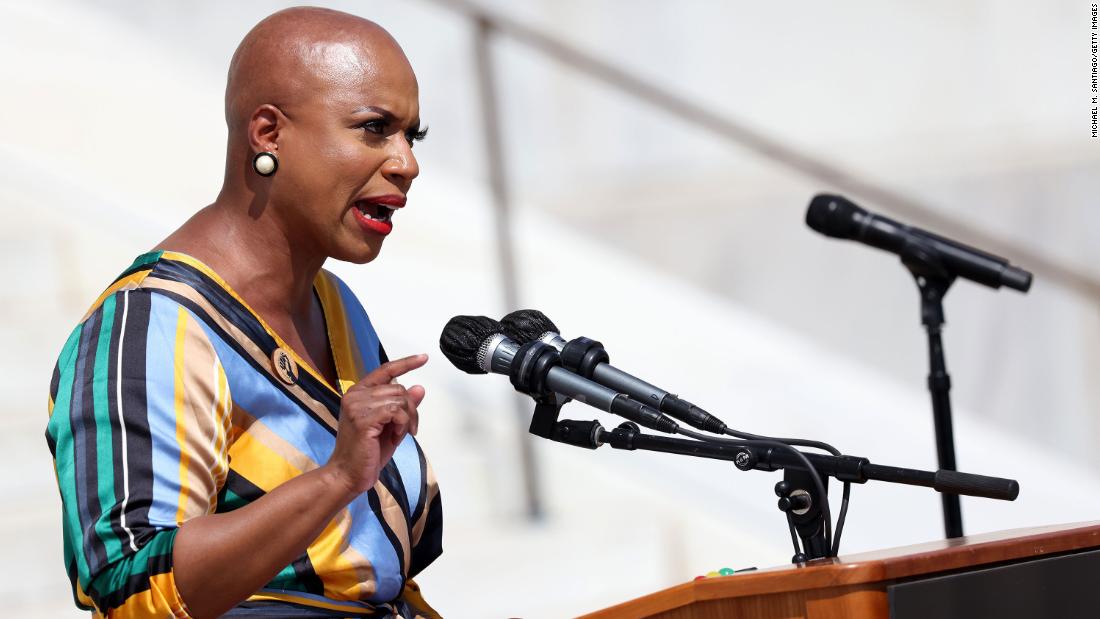 While Biden has pledged to abolish the federal death penalty and to give incentives to states to stop seeking death sentences as a part of his criminal justice reform plan, 40 members of Congress and three congresspersons-elect want to make sure the practice ends on his first day in office.

“The current administration has weaponized capital punishment with callous disregard for human life. In the middle of our current public health crisis, the Department of Justice resumed federal executions and executed more people in six months than the total number executed over the previous six decades,” Massachusetts Rep. Ayanna Pressley wrote in a letter first obtained by CNN.

The letter was authored by Pressley less than a week after calling for President Donald Trump to stop pending federal executions that are scheduled to take place during his lame duck period. She specifically joined celebrities, bipartisan politicians and anti-death penalty advocates’ call to stop Brandon Bernard‘s execution as his trial had allegations of prosecutorial misconduct that only surfaced two years ago.
Pressley, a Democrat, introduced legislation on July 25, 2019 — the same day Attorney General William Barr announced federal executions, which had been stalled since 2003, would resume — to rid the federal level of the practice and require resentencing for those currently on death row. The bill has not had any action in the House since August 2019.

The Department of Justice has previously defended its decision to resume the federal death penalty this summer after all appeals were exhausted and the Supreme Court ruled in their favor to continue their plans, despite the global health crisis.

Ten federal death row inmates have been executed since July while several states have postponed executions because of the pandemic.

“With a stroke of your pen, you can stop all federal executions, prohibit United States Attorneys from seeking the death penalty, dismantle death row at FCC Terre Haute, and call for the resentencing of people who are currently sentenced to death,” wrote Pressley. “Each of these elements are critical to help prevent greater harm and further loss of life.”

Krinsky and nearly 100 bipartisan criminal justice leaders, including 60 elected prosecutors, signed a joint statement on December 3 demanding a halt on the pending federal executions and for Trump to commute their sentences.

The proposed executive order by Biden may be too late for three inmates — including the first White woman in the US scheduled to be executed in nearly 70 years — who are scheduled to die before Inauguration Day, January 20.

“Ending the barbaric and inhumane practice of government-sanctioned murder is a commonsense step that you can and must take to save lives … Research also reveals that capital punishment does not deter crime. Hence, there is no just reason to continue the death penalty,” wrote Pressley.

To date, there are 52 people on federal death row and 18 pending state executions, according to the Death Row Information Center.