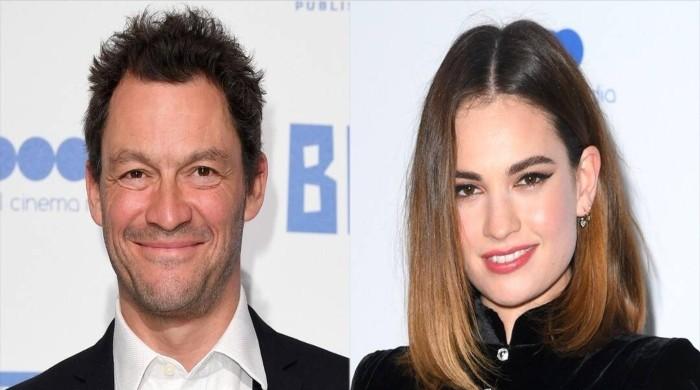 Dominic West and Lily James have been under fire for their passionate outing in Rome, where they were seen indulging in some massive PDA.

The two might be on the verge of getting fined for their steamy appearance and bear the brunt of getting handsy out in the open.

As reported by The Sun, the actors could possibly be fined after they were spotted riding around a scooter together.

This is because the law in Italy are comparitively stringent, when it comes to riding around on scooters amid the coronavirus pandemic.

“The law is quite clear: riding tandem on an e-scooter is forbidden. It’s a breach of the highway code and a breach of the new Covid laws,” explained  local councilor, Stefano Marin .

“You are supposed to maintain social distance and riding tandem on a scooter is not keeping social distance,” he shared with the outlet. “Now we have been made aware of this we shall be investigating. The law is equal for all.”

The fine can amount up to  $240 for both actors. At this point, it cannot be ascertained whether they have already been charged for flaying lockdown rules in Rome.

Of the duo’s PDA-filled outing nearly two weeks ago, a source previously told E! News, “At the end of lunch, Lily sat next to Dominic and he couldn’t resist kissing her neck and stroking her,” the source said. “They then visited the nearby church and Dominic placed his hand on Lily’s butt.”

Katherine May, Author Of ‘Wintering’ : NPR