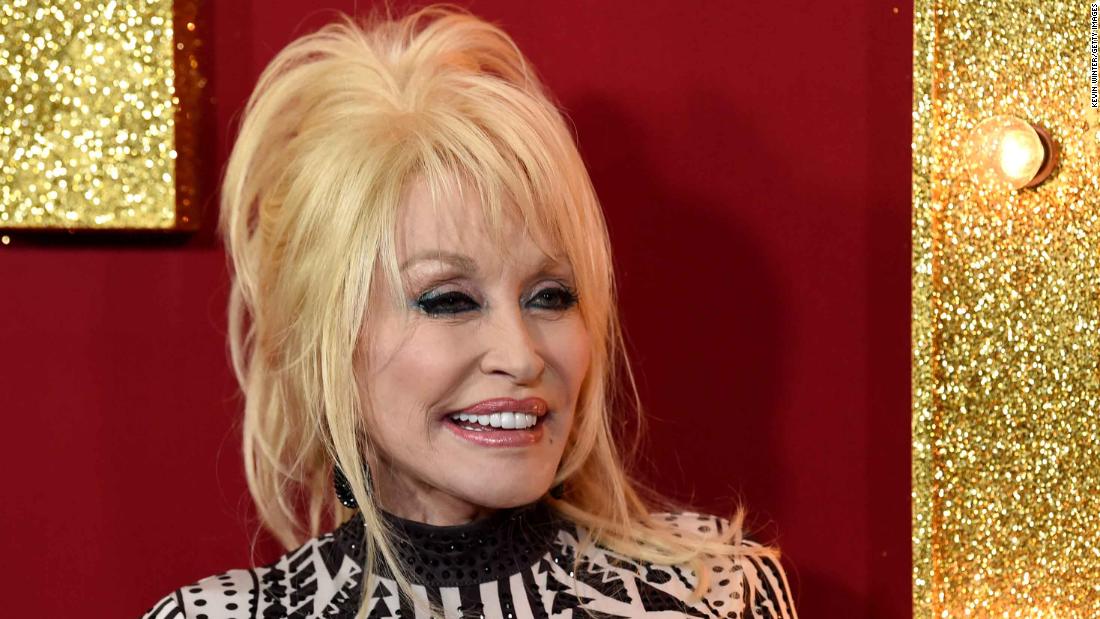 The glamorous country music icon shared her daily routine in an interview with Marie Claire. The issue’s December cover star spoke candidly with drag matriarch RuPaul about her everyday schedule, and yes, it’s every bit as intense and Dolly-esque as you’d expect.

She starts every morning with a 3 a.m. prayer

The key to a very Dolly day is a very unappealing wake-up time.

Parton told RuPaul that she’s “almost always up” by 3 a.m. And she wastes no time as soon as her eyes are open.

Parton, who considers herself to be a “very spiritual person,” says that she prays to God first thing every single morning.

“Every single day, before I do anything, I wake up and I thank God for the night and ask Him to bless the day and to bring all the right things…all the wrong people out of my life, and bring all the right stuff in,” Parton said. “And just to guide me, lead me. And I always pray that he’ll let me uplift mankind and glorify Him.”

In addition to prayer, Parton says she has daily scriptures and meditations that she reads as well. She credits the practice to grounding her during her packed days.

“If things get chaotic and crazy around me, I can just go into that little spot of my own,” Parton said.

She spends the first four hours of her day writing

After she’s done with her morning prayer, the musician gets straight to work. She likes to spend the next four hours writing and working on business for any of her upcoming projects. She likens herself to a farmer who gets up at the crack of dawn.

“I get more work done during that little period of time when the world is calm, energies are down, and I just feel like a farmer,” Parton said about her early morning routine.

She’s either writing, answering emails or doing call-ins. She even says that she’s able to get a lot of her best work done during this time.

“They say the early bird gets the worm,” Parton said. “Well, they also get a lot of good ideas too.”

Then it’s time for a little breakfast

The rest of the morning is when things start to sound a lot more normal. She usually cooks a healthy breakfast for her herself and her husband — although she occasionally indulges in sausage patties, biscuits and milk gravy for her first meal.

But making breakfast has her own Dolly Parton twist. She brings an interesting accessory in the kitchen.

And she doesn’t get much sleep, either

The rest of the day is spent whizzing around to whatever she has going on. And if you thought Parton takes naps to deal with her hectic lifestyle, that’s correct. But regardless, she says she’s fine getting by with what little sleep she does get.

“I don’t require a lot of sleep,” Parton said. “Three to five hours I can work on. Five hours I like to get. But usually I’m between three and five. But usually, if I’m on the job, I’ll take a little power nap.”

And it’s clear that Parton’s schedule is busy for a reason. When she’s not helping fund Covid-19 vaccines, she’s starring in Netflix holiday movies and bringing literacy to kids across the nation. And, of course, making music worthy of heel-strutting to the breakfast table.