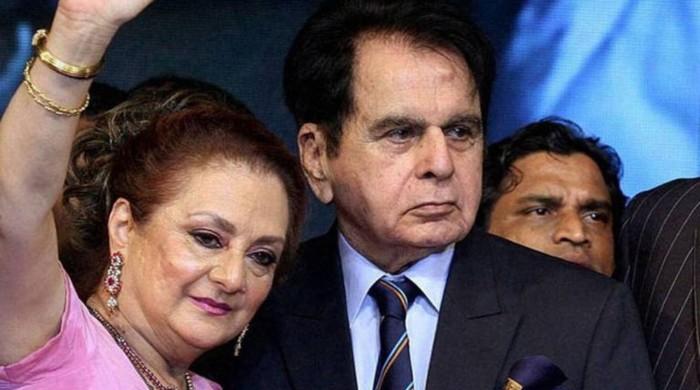 Dilip Kumar has come forth reacting to Pakistan’s efforts of purchashing his ancestral home in Peshawar in order to preserve it.

The veteran actor took to Twitter to express his sentiments, while reminiscing about his childhood abode.

He added that the mere thought of the house alone sends his mind racing to memories of happy days.

“I have lovely memories of Qissa Khwani Bazaar, where I received my first lessons in storytelling, which later provided the impetus to choose meaty stories and scripts for my work.”

The yesteryear star added, “Every day as the trading closed in the market of Qissa Khwani Bazaar, a story teller would sit in the centre of the square narrating stories of valour and victory, deceit and retribution which I would listen to with wide-eyed attention, seated next to my father and uncles.”

“I wish the provincial government success in its efforts and sincerely hope that this time the dream comes true. Mashallah,” she said.

“It has come up so many times in the past and I have appreciated the tenacity with which the government is pursuing the mission of turning the house into a museum for the public to visit and feel the vintage charm of the house where Dilip Saheb grew up like any bright boy of the province,” Banu added.