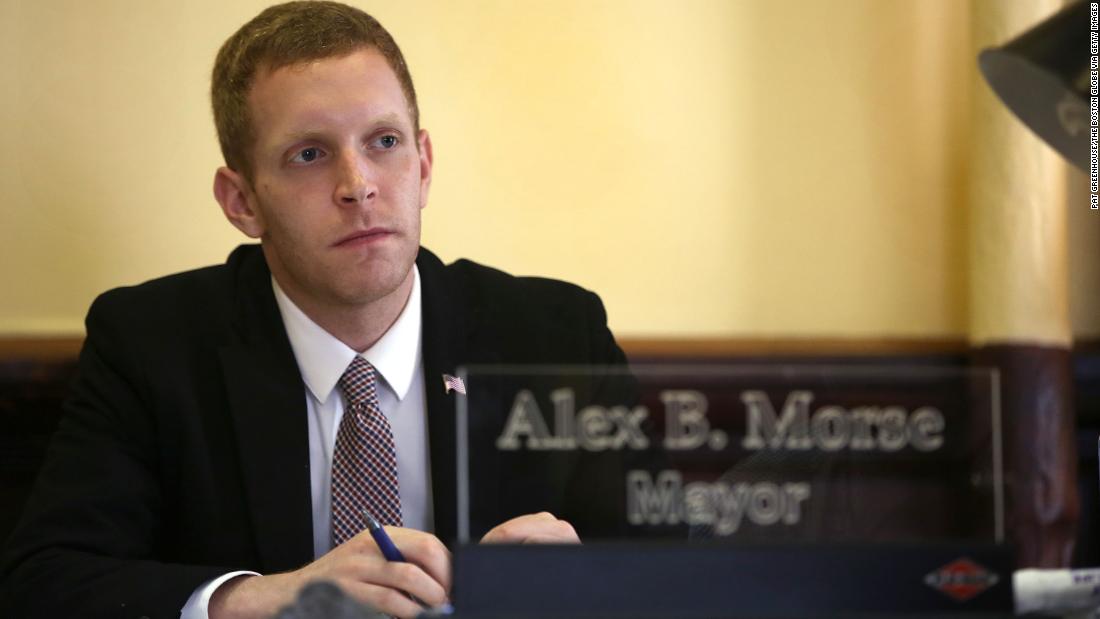 Alex Morse, a four-term mayor of Holyoke at 31 years old, is running against Rep. Richard Neal, the Democratic incumbent and chair of the House Ways and Means Committee, in a September 1 primary. Morse’s campaign has the collective support of leading progressive groups, including Justice Democrats, the Working Families Party, Indivisible and Sunrise Movement. Andrew Yang, the former Democratic presidential primary candidate, and Jamaal Bowman, who ousted another powerful incumbent, New York Rep. Eliot Engel in a June primary, have also endorsed Morse.

In an email to Morse on Thursday, representatives for the College Democrats of Massachusetts, UMass Amherst Democrats and Amherst College Democrats wrote that Morse was “no longer welcome” at their events following “numerous incidents over the course of several years” in which they allege the candidate used their events and took advantage of his status, as an elected official and lecturer at UMass Amherst, to meet “college-aged students” and then proceed to contact individuals via social media, which they said “made young college students uncomfortable.”

“We have heard countless stories of Morse adding students to his ‘Close Friends Story’ and Direct Messaging members of College Democrats on Instagram in a way that makes these students feel pressured to respond due to his status,” they wrote. “Even if these scenarios are mutually consensual, the pattern of Morse using his platform and taking advantage of his position of power for romantic or sexual gain, specifically toward young students, is unacceptable.”

In an email sent to the groups responding to the allegations, Morse said he wanted “to sincerely apologize to anyone I have made feel uncomfortable” and offered to meet with “any person or group” to discuss their concerns.

“I want to be clear that every relationship I’ve had has been consensual. However, I also recognize that I have to be cognizant of my position of power,” Morse wrote.

“Growing up gay and closeted in a small city like Holyoke, I struggled with accepting my sexuality, and in high school, I had a hard time finding other openly gay students,” Morse said. “As I’ve become more comfortable with myself and my sexuality, like any young, single, openly gay man, I have had consensual adult relationships, including some with college students.”

He continued, “Navigating life as both a young gay man and an elected official can be difficult, but that doesn’t excuse poor judgment.”

Morse did not respond to a request for further comment.

Spokesmen for Justice Democrats, an early Morse backer, and the Working Families Party, which endorsed him this week did not respond to requests for comment on the allegations. The college Democratic groups said, in their letter, that they “will be completely disaffiliating from Morse.”

In a statement Saturday, UMass Amherst called the allegations against Morse “serious and deeply concerning.”

The school also said it planned to launch “an immediate review of the matter to determine whether the alleged actions during his time as a university lecturer were in violation of university policy or federal Title IX law.”

Morse, the statement said, had last lectured in the fall semester of 2019 and that he was not currently a UMass employee, and that the university has “no plans to rehire” him. Morse’s profile remains on the school’s website as of Saturday afternoon.

Opinion | How to Break the Hold of Conspiracy Theories