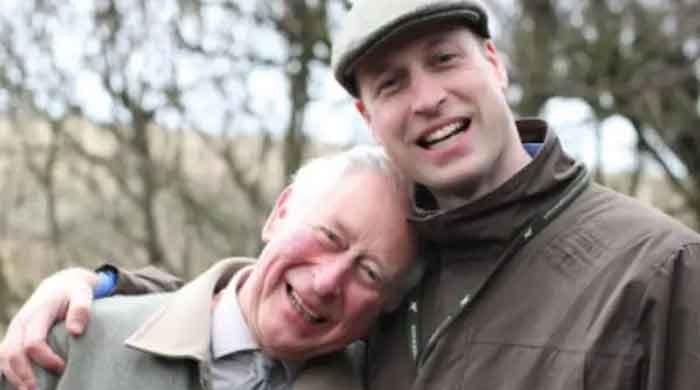 Canadian social media users are having interesting discussions about   the role of Queen Elizabeth and the royal family in the affairs of their country.

The debate was triggered by Stephen Taylor, a political commentator, on Saturday when he asked fellow Canadians whether they are “monarchist or a republican?”.

While several people simply chose their sides, others said they would prefer monarchy as long as Britain did not interfere in the affairs of their country.

A user who called himself a Constitutional republican said, “we need a better system with far more checks and balances on our various branches of government. The monarchy is largely symbolic at this point. I would like it to be relegated to history.”

A female user said although she had always been a monarchist but she was rethinking her position. The user cited Prince Harry and Meghan Markle as one of the reason why she was forced to rethink.

“With Harry & Meghan running loose and HRH not doing a damn thing about them plus Charles coming to the helm soon I may be rethinking my position,”she wrote.

Another said: “William and Kate will be fine”.

A royal fan said, he was a monarchist because “Queen Elizabeth II has done a fantastic job in her role.

Others said although they respected Queen, but controversies involving Prince Andrew and Prince Harry have shaken their belief.

A considerable number of people said they would want Prince William to replace the British monarch instead of his father Prince Charles.