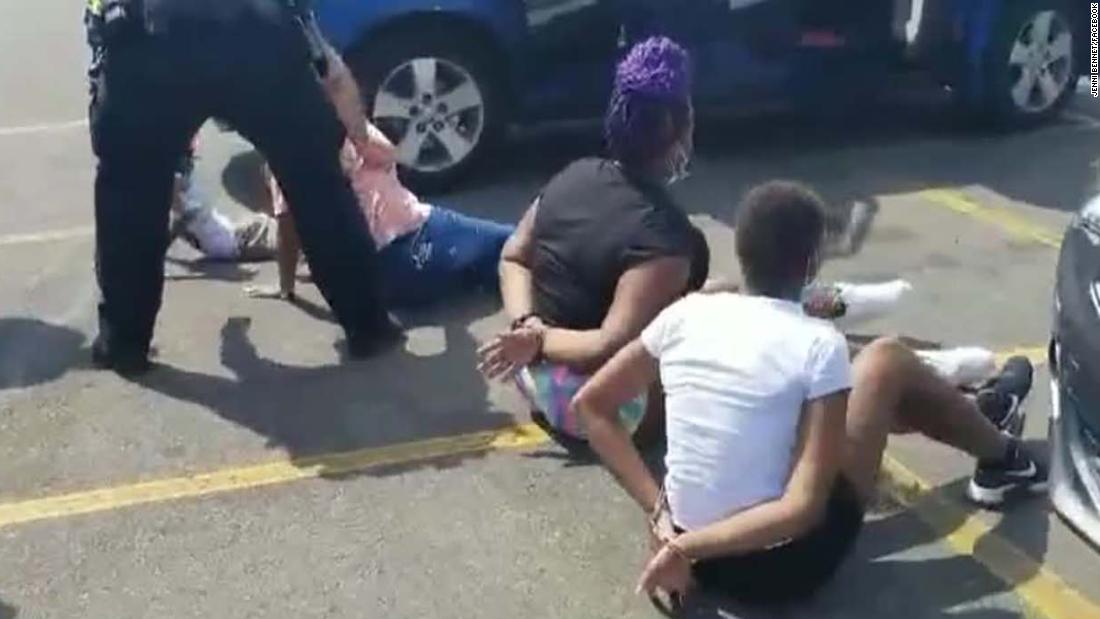 DA George Brauchler said in a statement on Friday that he has ordered his office to obtain and review all evidence related to the incident.

On August 2, Brittney Gilliam was taking her 6-year-old daughter, 12-year-old sister and 14- and 17-year-old nieces to get their nails done. They were in the parking lot when Aurora police ordered them out of the car and on the ground at gunpoint during a stolen vehicle mix-up. Gilliam said she, her sister and 17-year-old niece were handcuffed while police verified that the car she was driving was not stolen.

“Public accounts of the incident in a parking lot near Iliff and Buckley are very concerning,” said Brauchler in the statement. “If our investigation determines that the officers involved committed a crime, I will not hesitate to file charges and prosecute them.”

He promised to investigate the matter thoroughly and announce the outcome of the investigation to the public once it is completed.

“Everyone is entitled to be treated equally under the law. No one is above the law,” he added.

A Facebook video shows the children on the ground in a parking lot, surrounded by police. They can be heard crying in the video. Onlookers try to intervene and question police about pulling their guns on their girls.

“The confusion may have been due, in part, to the fact that the stopped car was reported stolen earlier in the year,” Chief Vanessa Wilson had said earlier in a statement. “After realizing the mistake, officers immediately unhandcuffed everyone involved, explained what happened and apologized.”

Brauchler added that the Aurora Police Department and Chief Wilson are cooperating with the district attorney’s investigation. Chief Wilson has also ordered an internal affairs investigation and is examining the department’s training and procedures.

“My hope and our system’s obligation is for all citizens to be treated with dignity and respect during encounters with law enforcement officers,” Brauchler said.

The incident comes after a nationwide reckoning over police treatment of Blacks, spurred partly by the death of George Floyd while in police custody in Minneapolis in May. Aurora police also have been under scrutiny for the 2019 death of Elijah McClain, a Black man who suffered a heart attack after police detained him.

It’s Google’s World. We Just Live In It.