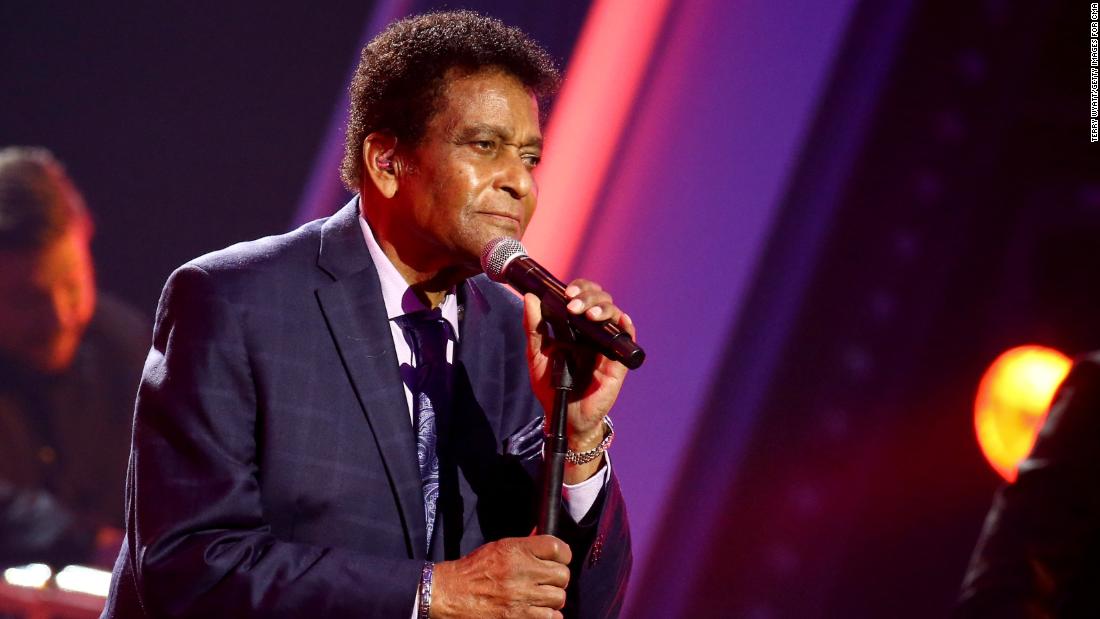 The legendary singer died Saturday in Dallas at 86. He had performed at the 54th Annal CMA Awards in Nashville on November 11.

Some artists questioned if Pride might have become infected at the show. No audience was present, but nominees and performers, along with invited guests, sat at socially distanced tables.

“I don’t want to jump to conclusions because no family statement has been made, but if this was a result of the CMAs being indoors, we should all be outraged,” award-winner Maren Morris wrote in a now-deleted tweet.

Singer Mickey Guyton tweeted, “We need answers as to how Charley Pride got Covid.”

“Everyone affiliated with the CMA Awards followed strict testing protocols outlined by the city health department and unions,” the CMA posted in a statement. The CMA said the statement was on behalf of Pride representatives, as well as the organization.

“Charley was tested prior to traveling to Nashville. He was tested upon landing in Nashville, and again on show day, with all tests coming back negative,” the statement went on to read. “After returning to Texas following the CMA Awards, Charley again tested negative multiple times. All of us in the Country Music community are heartbroken by Charley’s passing.”

“Out of respect for his family during their grieving period, we will not be commenting on this further,” the statement concluded.