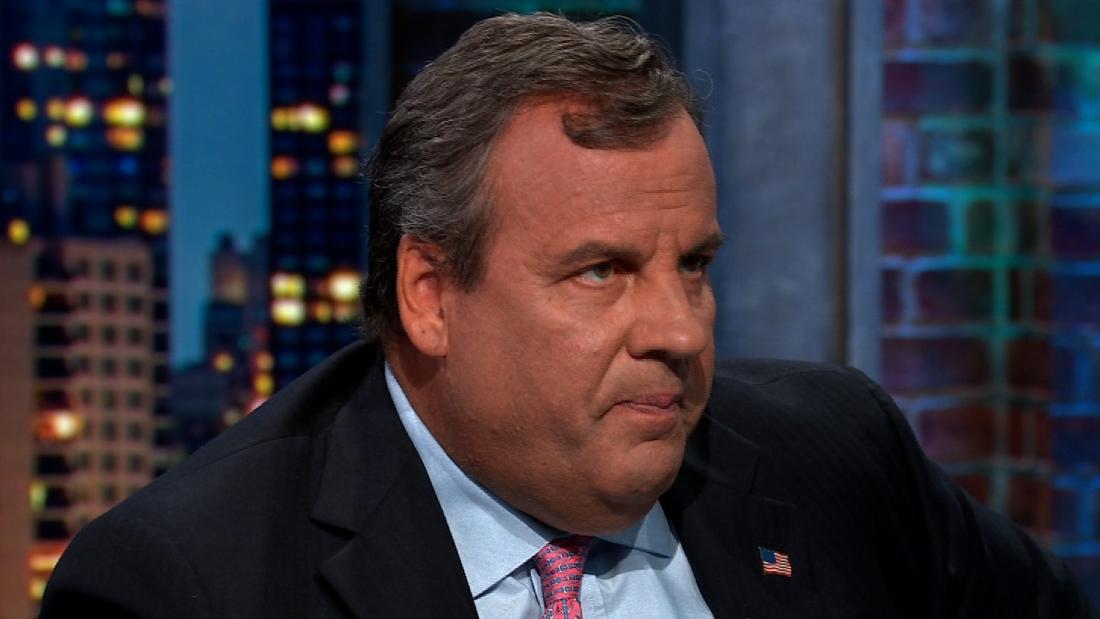 “I just received word that I am positive for COVID-19,” Christie wrote. “I want to thank all of my friends and colleagues who have reached out to ask how I was feeling in the last day or two. I will be receiving medical attention today and will keep the necessary folks apprised of my condition.”

Christie was among a group of senior Trump campaign staffers who were tested Friday following news of the President’s positive diagnosis.

Other members of the President’s debate prep team and inner circle have since announced they have tested positive for the virus.

This is a breaking story and will be updated.