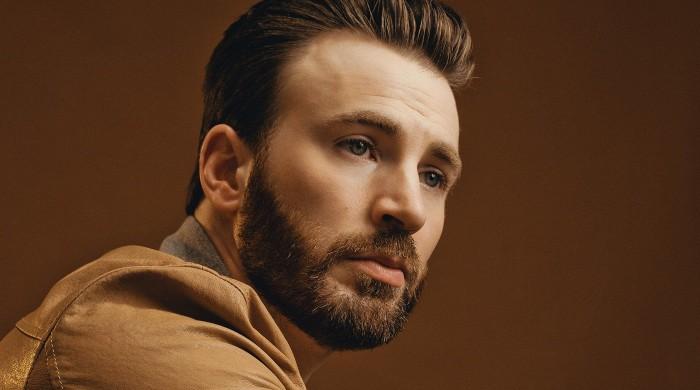 Detailing the platform for civic engagement, the Captain America actor spoke on Real Time with Bill Maher and whether or not this move meant there is a possibility of him running for political office.

Maher asked the Knives Out star about his future possible political ambitions to which he said he doesn’t “know enough” to put that on the cards.

Hearing his response, Maher said: “Listen, I’m not pushing you to run or not run, but I just want to disabuse you of this one thing.”

He further argued how the actor deems worthier of a political office than most politicians he has met: “I’ve spent a very long time in television talking to a lot of politicians… and you know a lot more than a lot of them do.”

“They are [expletive] idiots, a lot of them… There are no qualifications, and that is proven every day by the guy who is at the top of the world. He knows absolutely nothing. Don’t do it because you don’t want to do it, not because you think you know less than they do. Because they don’t have to know anything, and many of them don’t,” he added.

Evans then went on to discuss the significance of engaging with politics, especially ideological opponents: “Most relationships, if they’re toxic and unhealthy, you leave them. We can’t leave this one. We have to find a way to speak to one another, to listen to one another.”

“It’s become such a toxic landscape, it breeds this exhaustion,” he added.