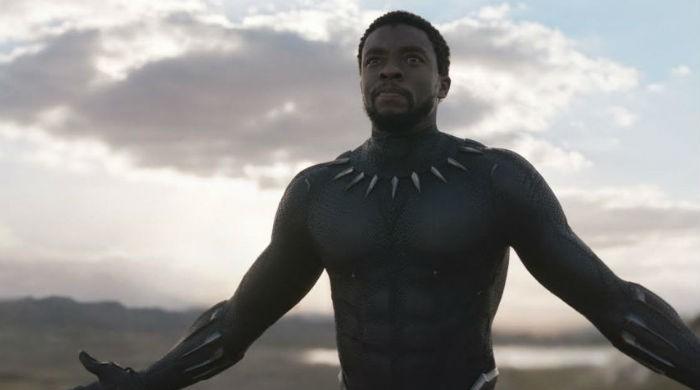 After Chadwick Boseman left the world grief-stricken, the actor is being remembered as a trailblazer who paved a path for Black stars to follow in Hollywood.

An old interview of the deceased star has been making rounds where he detailed the disagreement he had with Marvel Studios over the use of African accent in the record-breaking blockbuster hit film, Black Panther.

Boseman told The Hollywood Reporter: “I felt the exact opposite – like, if I speak with a British accent, what’s gonna happen when I go home? It felt to me like a dealbreaker.”

“I was like, ‘No, this is such an important factor that if we lose this right now, what else are we gonna throw away for the sake of making people feel comfortable?’”

Black Panther’s success went through the roof as it became Marvel’s first film to score a Best Picture nomination at the Academy Awards, while grossing $1.3 billion globally.

Earlier on Friday, Boseman passed away at the age of 43 after a four-year battle with colon cancer.