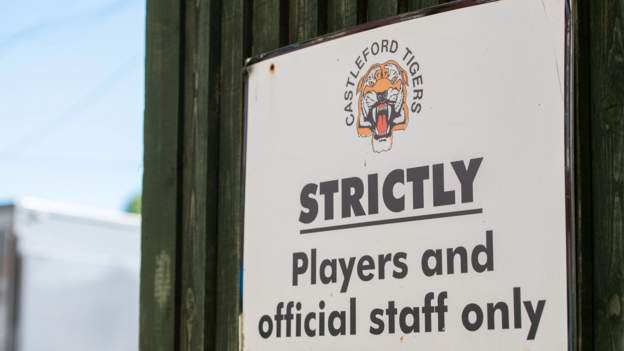 Games against Leeds Rhinos on Friday and Salford Red Devils next Monday have been called off.

It comes after the club’s game with Huddersfield Giants scheduled for last Friday was cancelled after 13 players tested positive for the illness.

Two more rounds of testing are due to be undertaken at Castleford this week.

The Rugby Football League’s Multiple Cases Group has extended the shutdown of the club in response to the new positive cases.

The RFL will not make a decision on whether the club’s final scheduled game of the season with Wakefield Trinity on 12 November will go ahead next week until more test results come back.

Fans’ stories about return to football