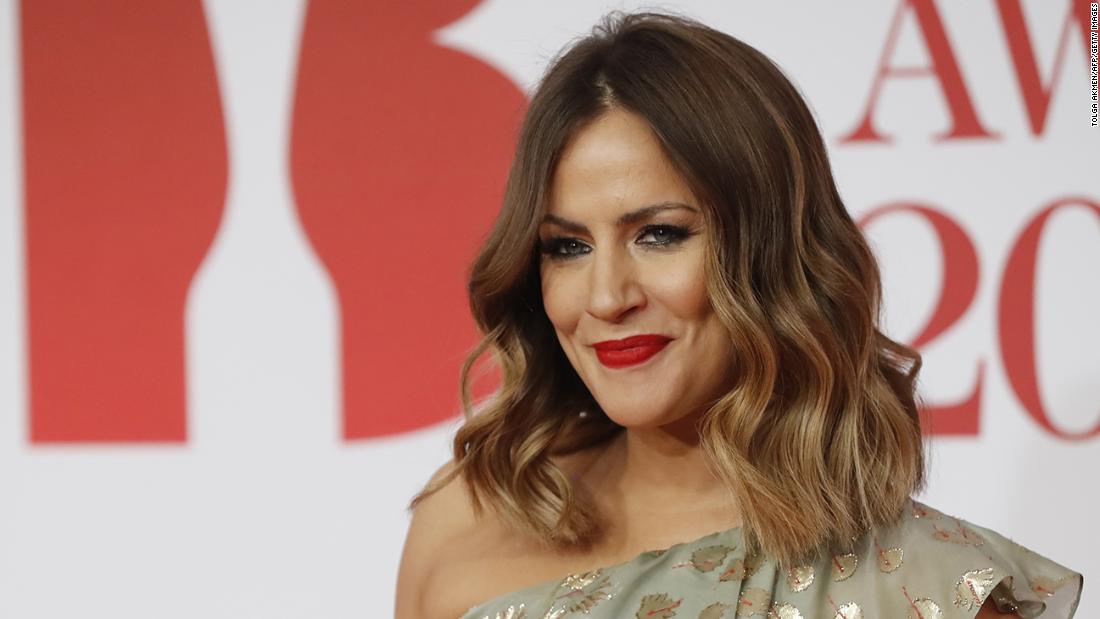 Coroner Mary Hassell said on Thursday that the way the case “played out in the national press” was “incredibly difficult for her,” and that Flack feared the loss of her career, PA reported.

“Although her general fluctuating (mental) state was a background and important in her death, I find the reason for her taking her life was she now knew she was being prosecuted for certainty, and she knew she would face the media, press, publicity — it would all come down upon her,” Hassell said, returning a determination of suicide at Poplar Coroner’s Court, in London, according to the PA report.

Flack’s mother, Chris Flack, told the coroner via videolink: “I totally agree, I think you got it spot on,” PA reported.

The inquest heard that the presenter had discovered prosecutors were going ahead with the case the day before her suicide, PA reported. Friends say Flack had believed the case would be dropped.

PA added that prosecutor Kate Weiss had reviewed the decision to charge Flack a week after the assault, rather than issuing her a caution.

Weiss cited various factors for pressing ahead, including the violence involved, that her boyfriend Lewis Burton was sleeping, that a caution is rare for a domestic violence case, and that police said Flack showed no remorse in interview, PA reported.

Flack had pleaded not guilty to assaulting Burton, her 27-year-old boyfriend. She was out on bail awaiting trial scheduled for March, and was replaced as host of “Love Island” a few days after her arrest.

As a host of “Love Island” since its inception in 2015, she was one of Britain’s most well-known celebrities.

The inquest heard Flack told police officers when they arrived at the scene of the alleged assault in December: “I hit him (Mr Burton), he was cheating on me,” PA reported.