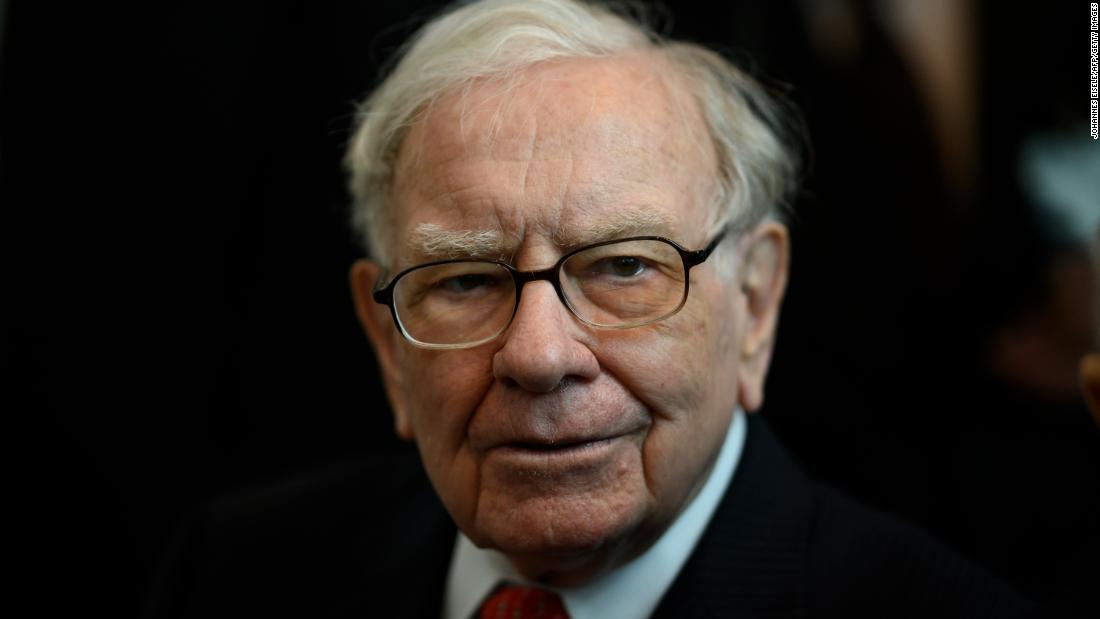 Billionaire Warren Buffett’s industrial and insurance conglomerate is typically considered a bellwether for the market, given the diverse businesses it owns, including Kraft Heinz, Geico, Duracell and more.

In its first quarter, Berkshire lost $50 billion, the company’s biggest-ever loss, as it suffered from a massive shift in consumer behavior in the early days of the pandemic. But much of its rebound was the result of a turnaround in the overall stock market. Its operating earnings fell from the prior quarter,

Operating profit fell 10%, to $5.52 billion, compared to $6.14 billion last year, according to its second quarter report posted on Saturday morning.

Berkshire also reduced the value of its Precision Castparts Corp business by $9.8 billion, reflecting the challenges that industrial companies faced during Covid-19. The conglomerate purchased Precision in 2016 for around $37 billion.

“We believe the most significant of these disruptions relate to the air travel and commercial aerospace and supporting industries,” it wrote in the report. “The COVID-19 pandemic events will continue to evolve and the effects on our businesses may differ from what we currently estimate.”

Until mid-March, when businesses and the pandemic forced closures across the United States, many of Berkshire’s businesses were showing higher revenue and earnings compared to last year. But the pandemic “negatively affected” these units, “with the effects to date ranging from relatively minor to severe,” Berkshire stated. In particular, manufacturing, service and retail businesses were hit hard, posting $1.449 billion in net earnings last quarter, down from $2.487 billion last year.

Some Berkshire holdings were deemed essential businesses under state government rules and continued to operate during shelter in place, including railroad, utilities, insurance and parts of the manufacturing and service industry.

In the Saturday report, Berkshire said it has had to furlough employees, reduce wages and salaries and cut capital spending. Precision cut 10,000 jobs, representing about 30% of its workforce, during the first half of 2020.

Berkshire wrote that while it believes some of these actions are temporary, several of its businesses will likely continue to downsize and restructure to “better fit expected customer demand.” It can’t predict an end date for when business goes back to normal, the company said.

Berkshire Hathaway has had large losses in the past, but those were attributable more specifically to its own investments rather than a downturn in the broader economy.

In the second quarter of 2019, for example, the firm posted what was until this year its largest loss because of difficulties at its Kraft Heinz unit, where sales were hit hard as shoppers increasingly shun processed foods. The company posted a more than $25 billion net loss in the fourth quarter of 2018 as it wrote down that position.

Despite its Covid challenges, Berkshire is sitting on $146.6 billion in cash, according to its balance sheet — a massive war chest for whenever the company the time is right to begin buying companies again.

There are 9.9 million Americans who are not up-to-date on their rent or mortgage payments. Here’s how you can get help now