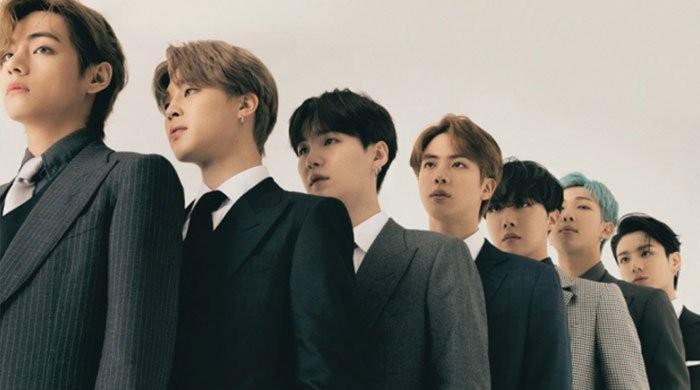 The boys from BTS recently sat down for a candid discussion and gave their honest thoughts regarding the planning process for BE.

The conversation began on Bangtan TV’s official YouTube account after one of the Polaroid questions asked, “What did you think or feel when you decided to makeBE?”

During this conversation J-Hope was the first to open up and admit, “I was actually just in a daze. When I saw the plan for the album I thought, I should include all the emotions I’m feeling right now in the album. So I started the album making with those emotions in mind. I added more details and we got to be in charge of the specifications.”

At that moment RM chimed in to ask his band mates, “Weren’t there actually lots of things to say when we first decided to make this album. Like– regrettable feelings or songs we’d written. There were many things I wanted to do, and thought I should do.”

Check it out below:

Museums Get Virtual Help To Have Artwork Delivered During The Pandemic