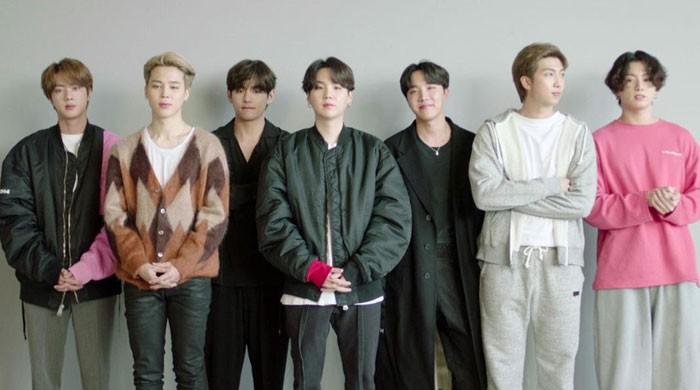 BTS had ARMYs leaping for joy with the release of their 30 minute candid discussion alongside Suga.

Jimin was the first to chime in and spill the beans behind his current quarantine obsession during the chat and was quoted telling the rest of the group, “I’ve been coloring.”

The sudden reveal of his art work even shocked ARMYs since it contained a rather intricate and multi colored wing pattern of a bird which J-Hope found to mimic a phoenix.

For this little discussion Suga also joined his band mates and admitted he has been jamming out to his guitar the last couple of days. His revelation even led Jungkook to dub him a ‘guitarholic’.

Jin on the other hand had other priorities to look into, the biggest one of them being catching up on his sleep. He was quoted saying, “I think I just slept when I had time off. I literally just slept.”

Check it out below:

Everything You Need To Know