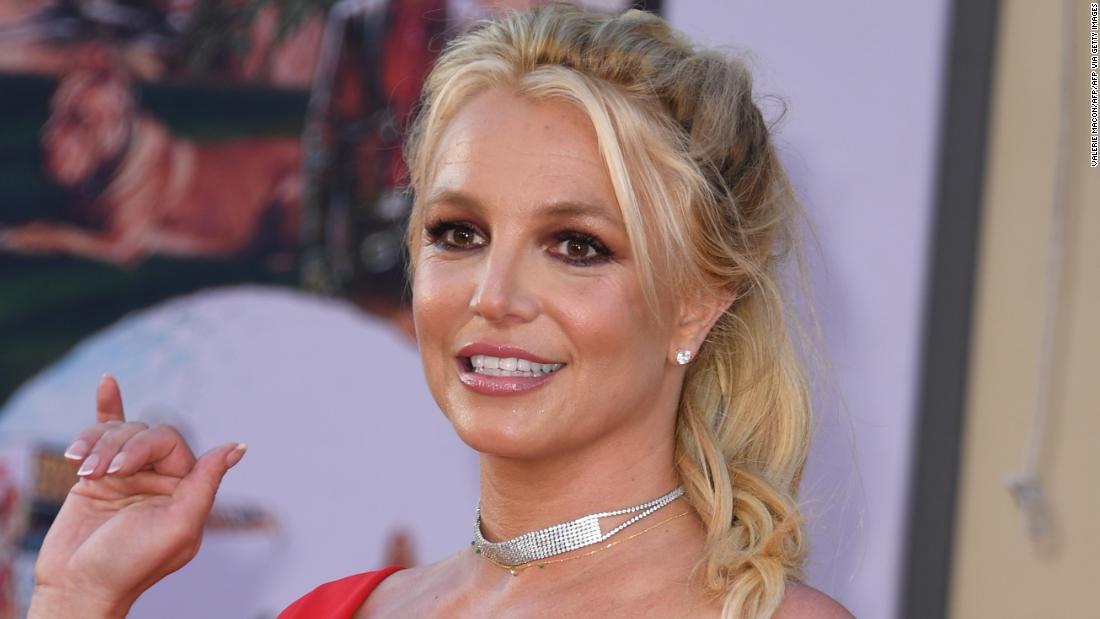 Spears defended his actions​ to CNN as protecting his daughter from “those with self-serving interests.” He was first court-appointed, along with attorney Andrew Wallet, to serve as co-conservator of Britney’s estate in 2008, following a series of personal issues that played out publicly for the singer​, and he remains in that role. ​For most of that period, he also oversaw her health and medical decisions.

In January of 2019, the singer announced an indefinite work hiatus from her Las Vegas concert residency and entered a 30-day voluntary residential treatment facility. Wallet resigned shortly after, in March.

Jodi Montgomery was ​appointed by the court to oversee Britney’s medical care temporarily in September 2019, following a series of health issues for Jamie Spears.

According to Jamie Spears, he was in touch with his daughter and on “good terms” with her up until August of this year, when Ingham filed to officially remove him as conservator. In November, the judge overseeing the case ruled in favor of keeping Spears as conservator and appointed Bessemer Trust to act as co-conservator.

At that hearing, Britney Spears’ attorney accused the elder Spears of a lack of transparency, citing his decision to hire a new business manager after the singer’s previous manager resigned without notifying her in advance, according to court documents.

Jamie Spears’ attorney, Vivian Lee Thoreen, disputed that in court documents obtained by CNN, arguing it “would have been a dereliction of Mr. Spears’ responsibility” as conservator of the estate not to replace her manager and offered to introduce Ingham to the new hire.

Spears told CNN that he has not spoken to his daughter since August and said he believes that it is by her attorney’s design.

“I love my daughter and I miss her very much,” Jamie Spears said of his daughter. “When a family member needs special care and protection, families need to step up, as I have done for the last 12-plus years, to safeguard, protect and continue to love Britney unconditionally. I have and will continue to provide unwavering love and fierce protection against those with self-serving interests and those who seek to harm her or my family.”

Thoreen also claims Ingham is trying to prevent her client from communicating with his daughter.

“Jamie’s relationship with Britney is not that different than your average father-daughter relationship insofar as there has always been a mutual love and respect for each other. Until Britney’s court-appointed attorney Sam Ingham abruptly instructed Jamie not to contact Britney a few months ago, Jamie and Britney had spoken often and regularly throughout the entire conservatorship.  In fact, they had spoken just the day before and had had a pleasant and collaborative conversation.”

A source close to Britney, who interacts with her on a weekly basis, told CNN she faces ongoing challenges with her mental health.

In October, Ingham stated that Britney did not have “the capacity to execute a verified declaration for any purpose in this case,” according to court documents obtained by CNN.

In a hearing scheduled for Wednesday, Jamie Spears’ handling of Britney’s assets will be reviewed.

CNN spoke to Sabino Biondi, a partner at Wilk Auslander LLP in New York about ​Britney Spears’ conservatorship. He does not work with her but handles conservatorships regularly. Biondi said while it’s not typical for someone to have a conservatorship last as long as Spears’, it’s “telling” that the courts have kept it in place.

“A conservatorship basically means you need someone to take care of your financial affairs and or possibly your personal affairs,” Biondi said. “The court denied her petition because they must have found a good reason to maintain the conservatorship … if a judge determines it’s still for your own good, you aren’t going to undo it.”

Biondi said this week’s hearing should reveal if Spears’ father has mishandled his fiduciary responsibilities in any way.

Through her attorney, Gladstone N. Jones III, Spears’ mother, Lynne Spears, said at last month’s hearing that she agreed with her daughter’s decision to have her father removed as her conservator.

“It has broken Lynne’s heart that things have come to this point,” Jones said at the November hearing. It’s “time to start fresh,” He said, before adding that Lynne Spears feels the relationship between her daughter and her ex-husband has become “toxic.”

The global interest into Spears’ conservatorship has prompted some of her long-time friends like Paris Hilton to speak out, calling the conservatorship “not fair.”
In a podcast discussion in July, Spears’ brother, Bryan Spears, called the conservatorship “frustrating” for his sister to not be able to freely make decisions but also said it had “been a great thing for our family, to this point.”