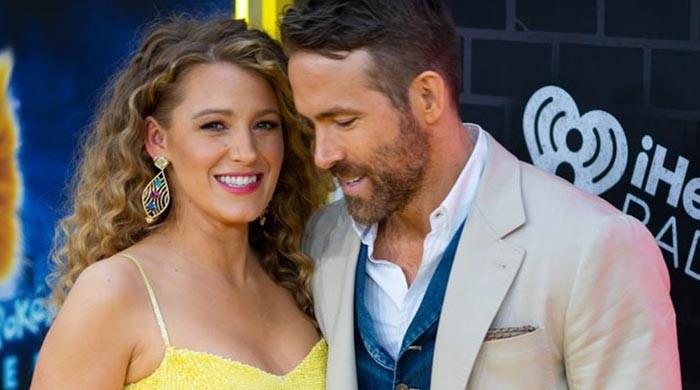 Blake Lively, Ryan Reynolds have come forth breaking silence over their plantation wedding.

Revealing that they deeply regret their decision to get married at Boone Hall, a former plantation in South Carolina in 2012, the couple issued an apology.

The plantation wedding, “it’s something we’ll always be deeply and unreservedly sorry for,” Reynolds said in light of the Black Lives Matter movement.

“It’s impossible to reconcile. What we saw at the time was a wedding venue on Pinterest. What we saw after was a place built upon devastating tragedy. Years ago we got married again at home—but shame works in weird ways. A giant f***ing mistake like that can either cause you to shut down or it can reframe things and move you into action. It doesn’t mean you won’t fuck up again. But repatterning and challenging lifelong social conditioning is a job that doesn’t end.”

In June, Lively and Reynolds shared on their Instagrams how they plan to raise their three daughters James, Inez, and Betty differently than they were raised.

“We’re committed to raising our kids so they never grow up feeding this insane pattern and so they’ll do their best to never inflict pain on another being consciously or unconsciously,” Lively and Reynolds wrote.

“Last week we contributed $200,000 to the NAACP Legal Defense Fund. We stand in awe of this organization and its leader, Sherrilyn Ifill. And this is just the start. We also pledge to stay educated and vote in every local election. We want to know the positions of school board nominees, sheriffs, mayors, councilpersons. We want to know their positions on justice. But mainly, we want to use our privilege and platform to be an ally. And to play a part in easing pain for so many who feel as though this grand experiment is failing them,” the couple added.