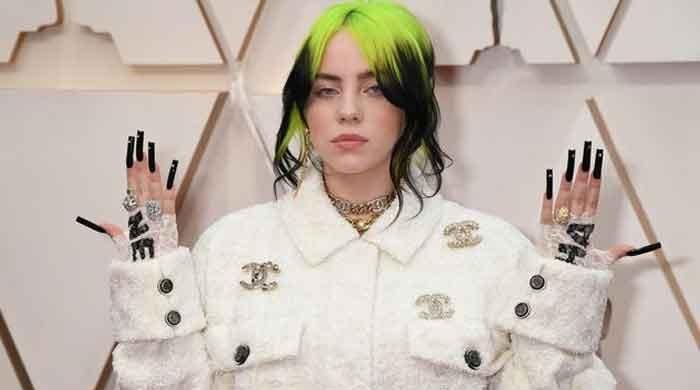 Singer Billie Eilish shared interesting facts about herself during her  recent interview, revealing:’I did get a tattoo, but you won’t ever see it.’

The artist of a James Bond theme song, who received many accolades and accomplishments as a teenager, in her latest Vanity Fair interview joked, ‘I’m going this s— until I’m 90, so get ready for it.’

Billie, who became the second person in history to win big at the Grammys, revealed  She and brother Finneas O’Connell have been working on new music, adding that they have 16 new songs in the works.

During the interview, the 18-year-old said: ‘I learned so much more about the way people are living. The climate crisis and social injustice and all the bad things made me think differently.’

She also opened up about her resolve against injustice, saying:  ‘I will never stop fighting for all the black and brown people who have lost their lives to police brutality.’

Billie Eilish, who  has been a global name due to her  pop stardom,  reportedly takes advice from other artists like Justin Bieber, Ariana Grande, and Katy Perry to achieve the excellence as a music sensation.