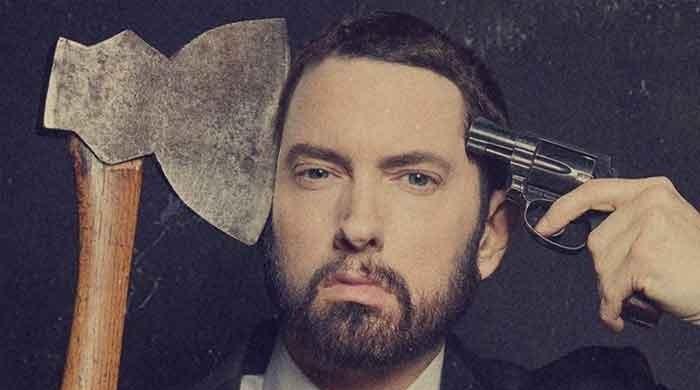 The  funny video of Biden is doing the rounds on social media, with users praising Eminem’s label for coming up with a such great idea.

Several users said it was the way Biden should have treated the first debate with President Donald Trump.

“I would like Biden to treat the next presidential debate like Eminem did in the final rap battle in 8 Mile and just put it all out and make Trump speechless,” said a Biden supporter but wondered whether Trump  would  even let him speak.

During the debate, he had mocked Biden for wearing mask  to protect himself against the disease.