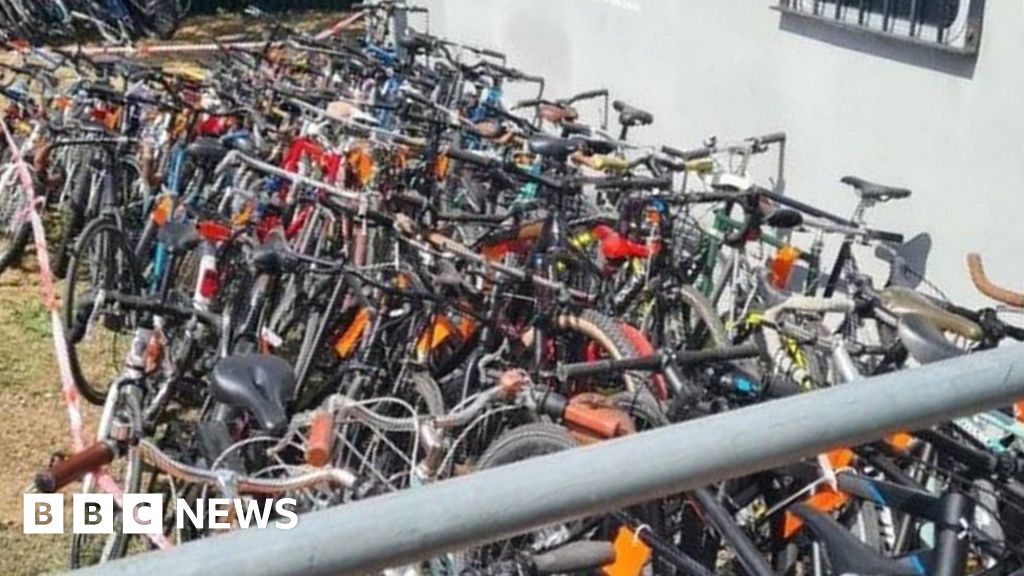 The Met found the bikes, which are believed to have been stolen, in a building in Hackney, east London.

Officers made the discovery after 11 people reported seeing their stolen property being sold online.

Two men, aged 21 and 60, were arrested on suspicion of handling stolen goods and possession of criminal property following the raid on 2 August. Both have been bailed.

Sgt Jo Stephens said police “strongly believe [the bikes] have been stolen – either in burglaries, robberies, or from the street – for the purpose of selling on for a profit to unsuspecting buyers”.

Anyone who has had their bicycle stolen in Hackney or Tower Hamlets in the last six months has been advised to contact the Met.

How KSI earned more than his teachers by playing Fifa