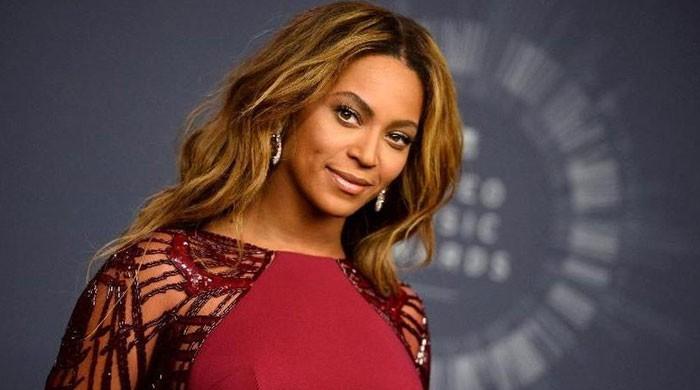 Beyonce has sported more than 60 designer outfits in the visual album, which serves as a companion to her movie soundtrack, ‘The Lion King: The Gift’.

The 38-year-old singer  wore incredible ensembles  throughout the 85-minute film,  which dropped on Disney+ last Friday.

Fashion curator Zerina Akers – who worked with Beyonce on Black is King –  shared her experience about working on the project during an interview with Entertainment Tonight, and revealed she had to come prepared with suitcases of clothes for the former Destiny’s child star.

Noting that the Lemonade hitmaker had 63 outfit changes, Akers explained: “You have to be prepared. If she says, ‘I just want to shoot, I think it would be really nice in a T-shirt,’ I’m like, OK, 10 ball gowns, please. Just in case! Because more likely than not, we get there and it’s like, ‘Oh, it’s so beautiful, we need something more grand.’ And we kind of allow it to shape-shift.”

Akers had to ensure that she had lots of outfit choices for Beyonce’s eight-year-old daughter Blue Ivy, who also features in the visual album.