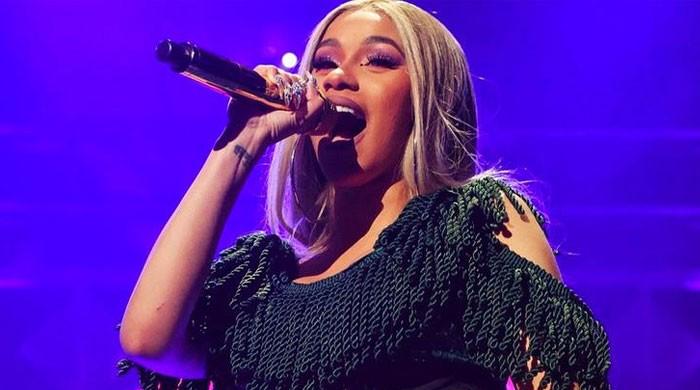 With Donald Trump announcing the news of his COVID-19 diagnosis, the internet was left divided amid leftist and rightest rationalists.

While some wished the president well and prayed for a speedy recovery, others began bashing POTUS and wondering if he’ll sign off on a ‘federal mask mandate now’.

Following the initial announcement, POTUS also posted a video update where he spoke out about his current health update, as well as that of his first lady.

Cardi B ended up on the latter wagon. When she took to Twitter the rapper slammed POTUS and claimed, “‘BET YOU WANNA’ wear a mask now.”

While the essence of her tweet was not lost on fans, what got them even more riled up was the fact that the tweet was in reference to her newest collaboration with BLACKPINK. Soon thereafter the attention shifted and fans began vibing with the new release.