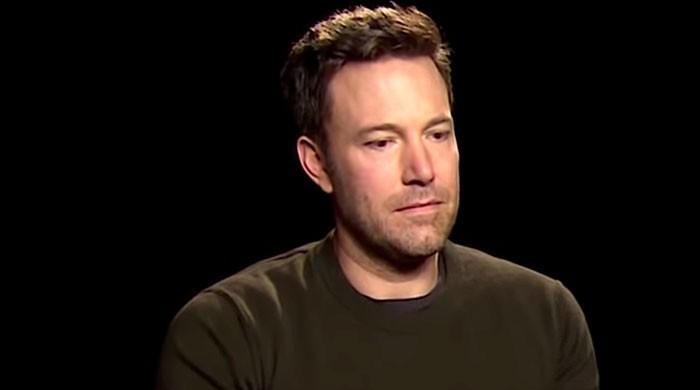 Ben Affleck is set to direct ‘The Big Goodbye’ for Paramount Pictures, which will go behind the scenes of the production of arguably one of the  most controversial films  – 1974’s Chinatown starring Jack Nicholson and Faye Dunaway.

The film will reportedly be an adaptation of Sam Wasson’s book ‘The Big Goodbye: Chinatown’ and the ‘Last Years of Hollywood’, which was published to rave reviews in February.

The 47-year-old, whose previous directing credits include 2013’s Best Picture Oscar winner ‘Argo’ along with ‘Gone Baby Gone’, ‘The Town’ and ‘Live by Night’, is also set to write and produce the new project.

Considered a classic in film noir, ‘Chinatown’ told the story of nefarious doings in 1930’s-era Los Angeles involving cheating spouses, the local mafia and the Southern California Water Board.

With its unforgettable acting, moody ambiance and explosive ending, ‘Chinatown’ earned an impressive 11 Oscar nominations and won one trophy in 1975, for Best Screenplay which went to screenwriter Robert Towne.

Affleck has been keen on the project at least since late May, when his ‘Good Will Hunting’ co-writer and best friend Matt Damon was seen holding the book while visiting the actor.